The Biden administration's proposal would avoid large amounts of hydrocarbons in the US from dissolving into the atmosphere. The amount of these hydrocarbons will be equal to 90 million tonnes of carbon dioxide. This move of America will save the environment from damage in 15 years. 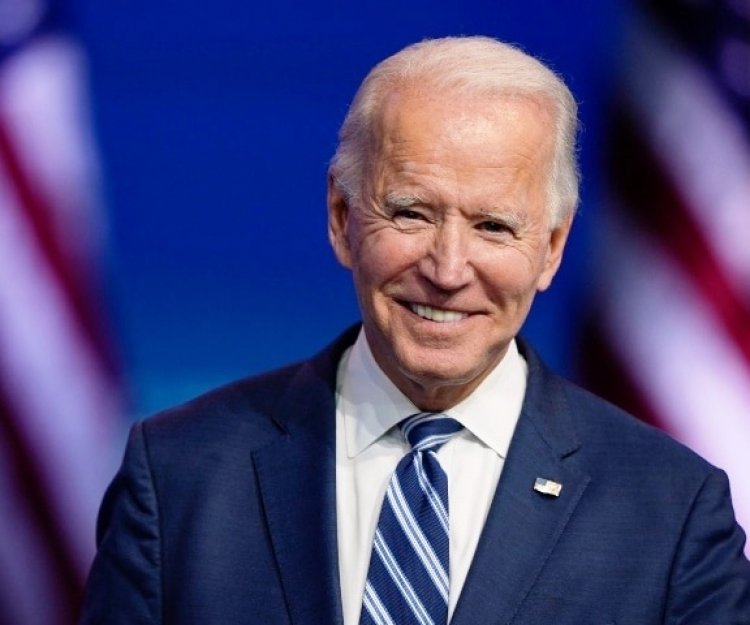 In the US, the government will take 85 percent of refrigerators and air conditioners out of the trend in the coming 15 years, taking a big step towards environmental improvement. They will be replaced by freezes and ACs that do not harm the environment. Currently, freezes and ACs emit hydrocarbon gases, which cause thousands of times more damage to the atmosphere and raise temperatures than carbon dioxide gases.

The Biden administration's proposal would avoid large amounts of hydrocarbons in the US from dissolving into the atmosphere. The amount of these hydrocarbons will be equal to 90 million tonnes of carbon dioxide. This step of the United States will save as much damage to the environment in 15 years as it would have by burning billions of tons of coal. It is noteworthy that the United States is the country with the most air conditioners and refrigerators in the world.

The proposal has been prepared by the US Involvement Protection Agency (EPA) after the authority passed a resolution passed in the US Parliament in December 2020. Through this, it will stop the production and import of hydrocarbons in the US in a phased manner. According to EPA Administrator Michael Regan, the proposal would help President Joe Biden fulfill his broader vision of environmental reform.

Many companies started using ammonia and propane in refrigerators

Biden has set a goal of halving emissions of harmful gases for the US by 2030. Biden also promised to make the US economy carbon-free by 2050. It is noteworthy that in the wake of the campaign for environmental improvement, some companies have started using ammonia and propane in refrigerators. The use of these two gases releases less harmful elements to the atmosphere.

Do not regret the decision to withdraw troops, Afghan soldiers...

Letter from more than 175 health experts to US President...