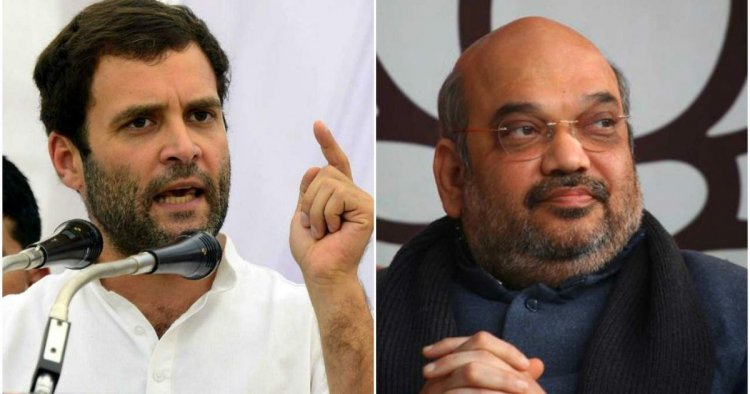 Shah said, on one hand there is an alliance of BJP and AIADMK in the coming elections which will run on the principles of BJP, Ramachandran ji and Jayalalitha ji. On the other hand there is a coalition of DMK and Congress. In 2014, the people of the country took a big decision. After a long time, a government of absolute majority was formed and made Narendra Modi the Prime Minister of the country.


Amit Shah said, Rahul Baba went to see Jallikattu. His 2016 manifesto says that Jallikattu should be stopped. To save it, if someone took out the notification, then the Narendra Modi government of BJP removed it.
The Narendra Modi government has contributed immensely to the development of Tamil Nadu. Today, Mrs. Nirmala Sitharaman has done the task of bringing the best budget by becoming the Finance Minister of the country.
Earlier, when you used to go to the railway station, the announcements were heard in English, now all announcements are heard in Tamil language at railway stations all over Tamil Nadu, this is done by Narendra Modi

Corona's havoc did not stop in Delhi, 9 people died, positivity...