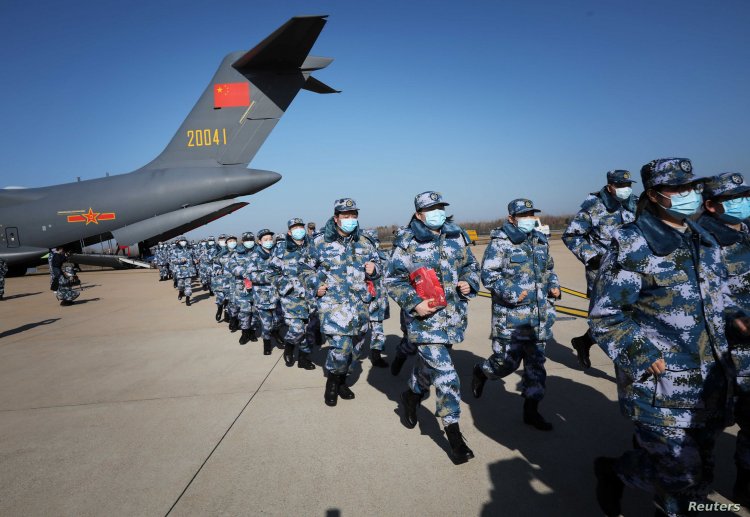 A go through to China and Taiwan basics:
Since the end of the Chinese civil war in 1949 China and Taiwan have had separate governments. Beijing has tried since for a long time to limit Taiwan's international activities and both have tussled against each other for influence in the Pacific region. 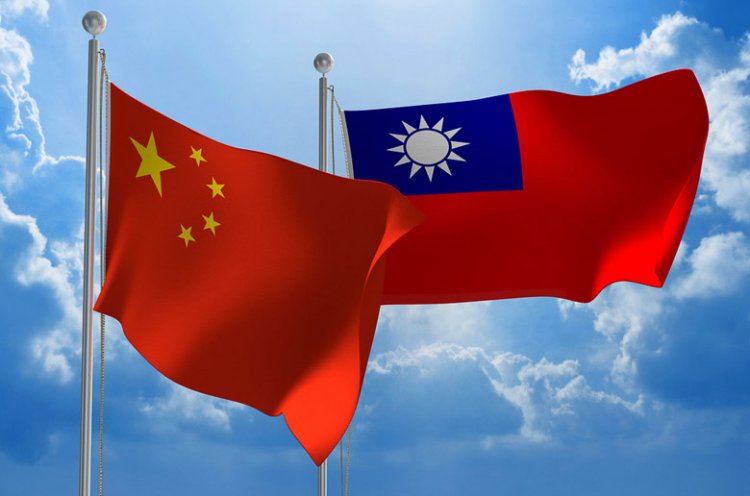 In recent years the tension has increased a lot and Beijing has not ruled out the use of force to take the island back.
Although Taiwan is not so widely and officially recognised by nations, its democratically elected government with strong commercial and informal links with many countries creates the thread of attention.
With absence of diplomatic relation between US-Taiwan, a US law does require it to provide the island with the means to defend itself.
Chinese Defense Ministry spokesman Wu Qian said Taiwan's independence means war. The ministry also said that their armed forces are always ready to respond to any provocation and foreign interference.

China warned Taiwan of war accusing its inclination towards independence. Chinese Defense Ministry spokesman Wu Qian said Taiwan's independence means war. The ministry also emphasised that Chinese army is always ready to respond to provocation and foreign interference. Recently, Chinese fighter jets have intruded into Taiwan's airspace. Since then, the tension between the two countries is at its peak.

China claims that Taiwan can declare independence.China believes that Taiwan's democratically elected government is moving towards a declaration of formal independence. However, President Tsai Ing-wen has already been saying that Taiwan is already an independent country, called the Republic of China. On the other hand, the Chinese Defense Ministry again remarked that the Taiwan is an integral and insperable part of China.

Cause behind China's agitation-
On Saturday, 8H-6 nuclear bombers flyed off in Taiwan's airspace. They were accompanied by a squad of four J-16 fighter jets. China's aircraft fled after Taiwan's retaliation. It is being told that China is agitated by the US diplomat's visit to Taiwan. This has led to an increase in the tension between the two countries.

Sonu Sood an inspiration to the cyclist who dedicates him 2,000-Km ride

Major accident in China, 11 people died due to horrific...