The sea heat wave can become more intense, the thickness of the layer above the sea is decreasing every year

the thickness of a layer on the oceans is decreasing every year, causing the speed of the marine heat wave to be faster and more destructive than before. 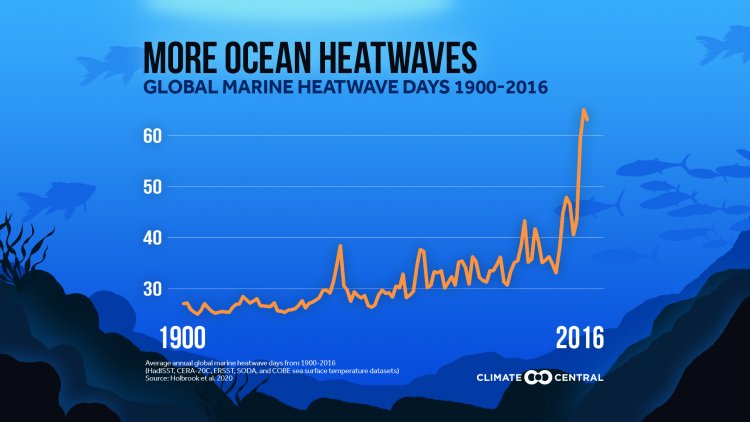 In a study describing the changes in climate it is found that the thickness of the layer on oceans is decreasing every year. It is considered to be the shield of the sea which helps in controlling the hot winds.

Houston, Pret: In a study describing the climate of climate change it is found that the thickness of a layer on the oceans is decreasing every year, causing the speed of the marine heat wave to be faster and more destructive than before. This mixed layer, located at an altitude of 20 - 200 meters, is considered to be the shield of the sea, which helps to control especially hot winds. 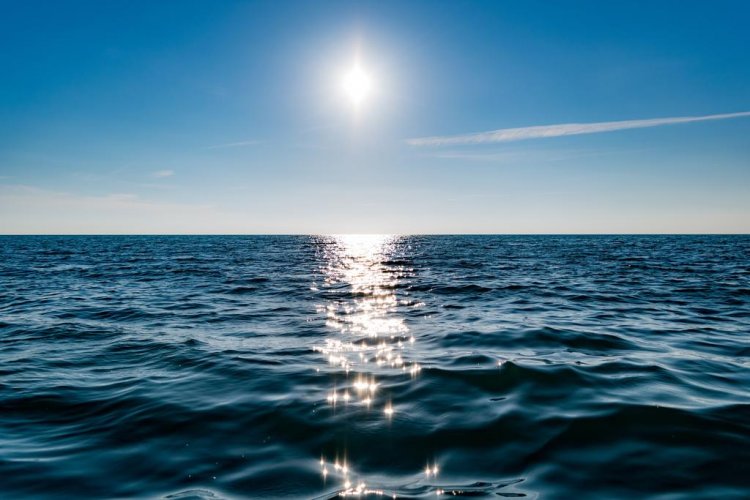 Researchers at the University of Colorado Boulder University in the United States say that if this layer continues to erode in the same way, sea creatures that may exist in the coming future, as well as people living nearby, may have to survive the intense heat. Researchers claim that the  thicker the mixed layer, the greater the amount of water from the ocean will prevent it from getting into the hot air. In other words, it acts as a resistor to prevent water from getting into the air.

According to the study published in the Journal Bulletin of the American Meteorological Society, scientists found that this shield of oceans was getting thinner day by day, which could cause extreme heat. The leading author of this study, Dillon Amaya, said, 'When the mixed layer is thin then less amount of heat is required o heat up the ocean. In such a case, future days will see cases of accelerated running sea hot winds.

Three meters of thinned layer-
In the study, the research team used a combination of observations of ocean and models to estimate the thickness of the mixed layer until the eighth decade of the last century, and to assess its effects in the future. During this period, the team found that in the last 40 years in some areas of the North Pacific Ocean, this layer has become thin by about three meters.
Researchers have predicted that by the year 2100, this layer will be thinner by four meters, which will be 30 percent compared to today. According to the researchers, this thin mixed layer with warm global temperatures can cause major changes in ocean temperatures, causing frequent extreme heat events.

Difficulty in estimating the surface temperature-
The thin mixed layer is like a pot of boiling water, in which the water takes some time to heat up but after boiling it starts to evaporate rapidly.

If the warmth of the climate continues the scale for a longer period and mixed layer goes on thinning in the same manner, scientists may also be unable to estimate the surface temperature of the oceans. In such a situation, fishing and other coastal activities may also be affected negatively. It may also affect the economies of many poor and developing countries.