Russia has now made its intentions related to the Ukraine war known to the world. Its general says that Russia's goal is to occupy southern Ukraine. Meanwhile, on behalf of the Russian army, it has been said that it has captured the arms depot. 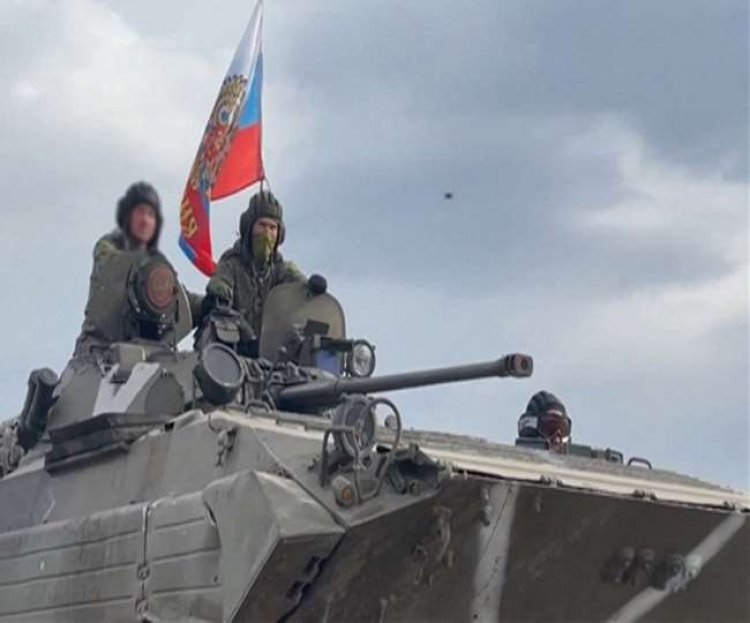 At the same time, for the purpose of stopping this war, UN Secretary-General Antonia Guterres is going to visit Moscow.

On behalf of the Russian army, it has been said that it has captured almost all of southern Ukraine, including the Donbas, and now they are moving south towards Moldova. According to Russia, the army has achieved the goal of the second phase of the war. The army statement also said that it has achieved the predetermined goal of Moscow. Rustam Minkeev, the Central Military District Commander of the Russian army, said that now he will ensure the creation of a land corridor between Crimea and the conquered parts of Ukraine. He said this during the annual meeting.

Meineke has also said that with the annexation of South Ukraine, Russia will have access to Ukraine's Transnistria. According to him, this area also belongs to people supporting Russia and there are already about 1500 Russian soldiers present here. Ukraine was accused by the Kremlin that the Ukrainian government never treating these people with an equal approach and discriminating against. It was also said from Russia that NATO has done the work of increasing the crisis on the Russian border.

If China builds its naval base on Solomon Islands, then America will respond, US...

TVS Star City Plus - The perfect commuter motorcycle in India.