Elon Musk has been sued for defamation by Indian student Randeep Hoti and the owner of Tesla suffered a severe defeat in the first round. Randeep Hoti is a graduate student at the University of Michigan, USA. 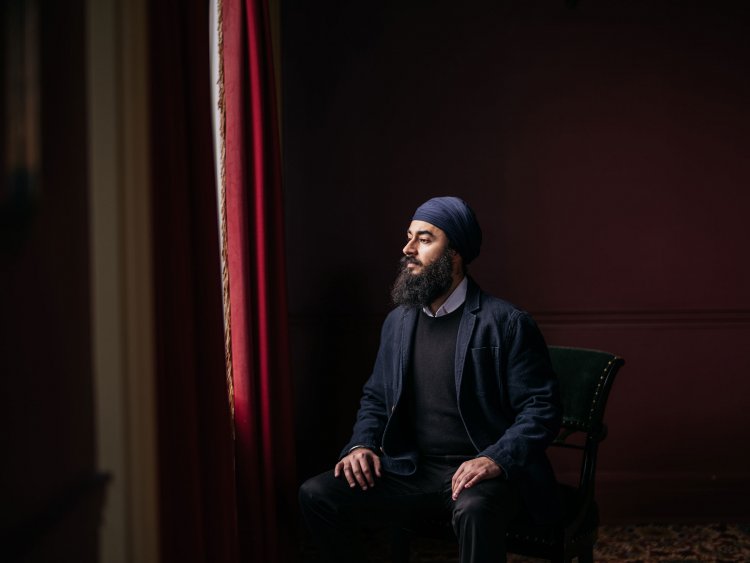 Elon Musk is confronted with a fierce confrontation from an Indian student. Elon Musk has been sued for defamation by Indian student Randeep Hoti and the owner of Tesla suffered a severe defeat in the first round. Randeep Hoti is a graduate student at the University of Michigan, USA. 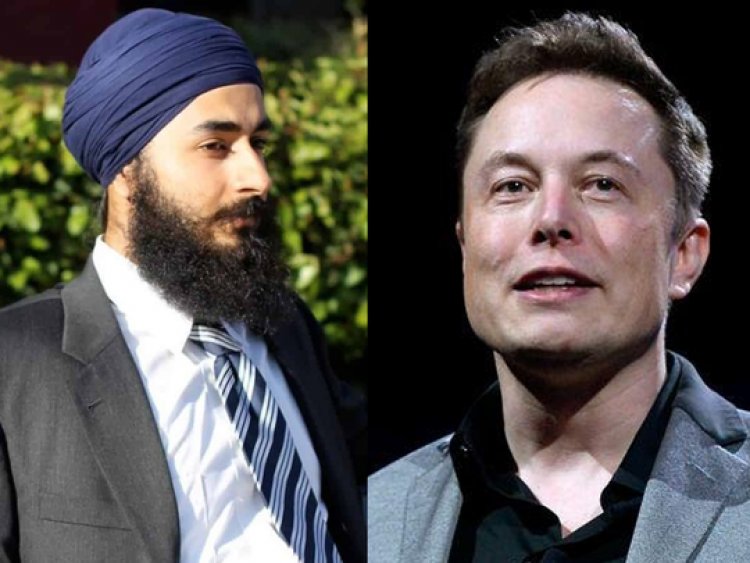 In February 2019, Randeep Hoti had a fight with a security personnel. Randeep had visited a sales center in Tesla in California. The second incident took place in April 2019. Hoti said: "that he was driving the car, during this time, he saw a test car of Tesla and posted his picture online". Musk mailed an online editor about Hoti, saying he was a liar and nearly killed our employees while running from Tesla's sales center.

Musk ran an online hate campaign against him and he filed a complaint against him in Alameda County Superior Court in August. Musk argued that this was an issue related to his freedom of expression and therefore Hoati's case should be dismissed. Elon Musk stated that Hoti could not prove that his statements were untrue or motivated by maliciousness. The judge has rejected Musk's plea.

The sea heat wave can become more intense, the thickness of the layer above the...