After witnessing many disasters in 2020 , the first month of 2021 unfolded itself with breaking a world space record. 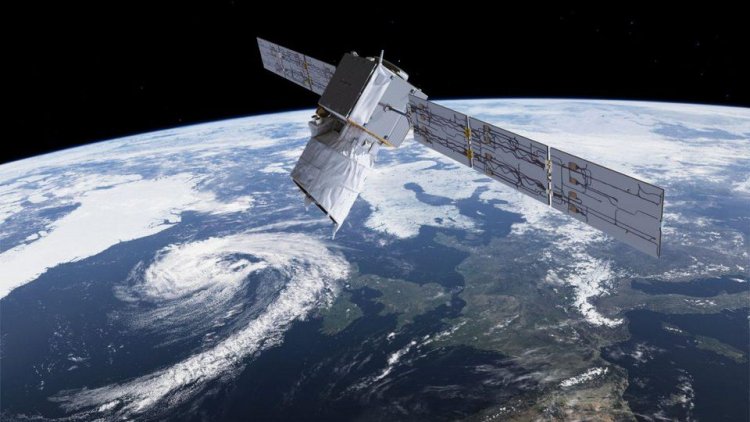 After witnessing many disasters in 2020 , the first month of 2021 unfolded itself with breaking a world space record.

Flat-paneled Starlink satellites are expected to be deposited in a unique polar orbit which will help provide coverage to customers in Alaska and other polar regions. 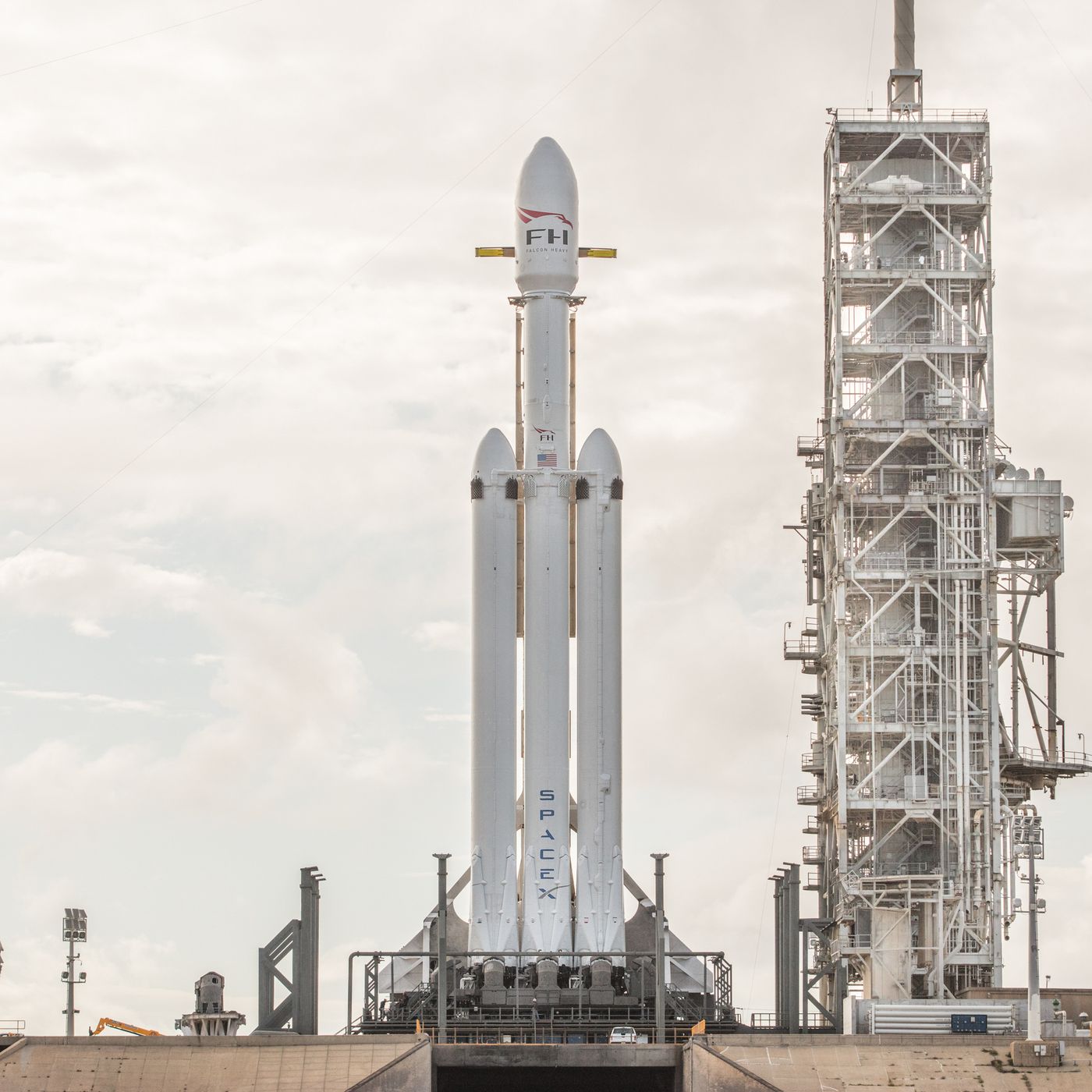 Transporter-1 was the designated mission.The lift-off at Cape Canaveral in Florida was recorded to be 08:31 pm IST. ISRO's Telemetry, Tracking and Command Network at Bengaluru picked up its signal as it flew over India.

This gives way to the fluorishment of first dedicated mission for SpaceX's  SmallSat Rideshare Program , which enables small satellite customers to book a ride to orbit with SpaceX directly.

Musk, the owner of Space X, tweeted on January 22, "Many satellites will be launched tomorrow for a lot of customers." It is encouraging to get smaller companies to Orbit at a lower cost. ”

Due to poor weather conditions ,the blast off decided on Saturday got stagnated and the mission delayed by 24 hours.But Sunday came with bright sunshine  allowing Falcon-9 to be launched for the mission on time.

Space X has launched more than 800 satellites in the past for broadband internet worldwide. Ten billion dollars has been invested for this. With this, the rocket program 'Starship' between Musk's planets will get 300 million.

America supported India for the reform of the Security...