Not much harm was caused to people at the place of incidence but window panes of three cars were damaged.

NEW DELHI: On Friday around 5pm a low intensity blast took place near the Israel Embassy in New Delhi. The same day is observed as the anniversary of India and Israel establishing full dilpomatic relations on January 29,1992.
Not much harm was caused to people at the place of incidence but window panes of three cars were damged. 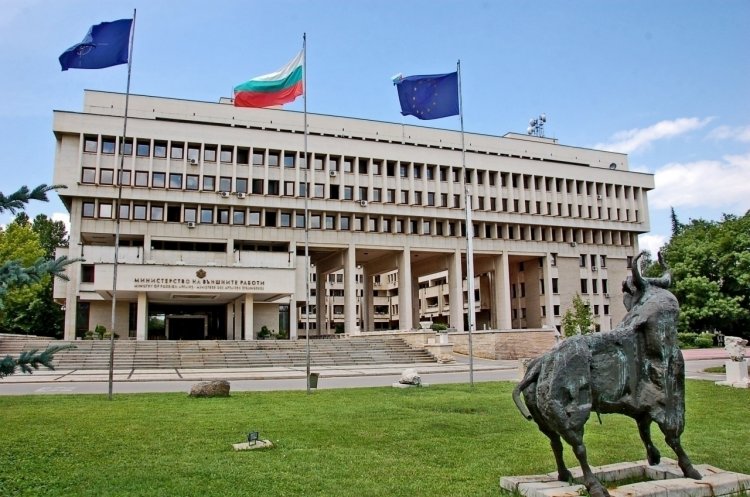 In the first part of the investigation an envelope was recovered and a half-burnt pink scarf from the site. The envelope was found around 12 yards away from the blast site and police claims that the letter is addressed to the Israeli Ambassador. Fingerprints found at the spot and contents of the letters are being examined.

Later during the investigation of the blast near the Israel Embassy in the national capital  a Special Cell of Delhi Police scanned footage of CCTV cameras installed nearby and spotted a suspicious vehicle moving near the embassy just before the explosion on January 29.

It was informed by the sources that while police was going through CCTV footage of the area where the blast took place yeterday they came across a clip in which two suspects were found deboarding a cab and moving towards the site after the explosion. Police after identifying the vehicle inquired the driver for details of the suspects, added sources.

It is also suspected that the blast may be a trial of some bigger conspiracy. ANI quoting a source reported that the forensic team had recovered evidence of the usage of ammonium nitrate for the blast, which caused a small trench at the site. Sources said that if RDX was used then the impact would have been higher.

Mohsen Fakhrizadeh, Iran’s top nuclear scientist was assassinated on November 27, 2020. He was killed in Tehran using a satellite-controlled machine-gun. Israel is blamed by Iran for the attacks on its top leaders.

The blast took place when President Ram Nath Kovind, Vice President M Venkaiah Naidu and Prime Minister Narendra Modi were present a few kilometres away at the Beating Retreat ceremony at the culmination of the Republic Day celebrations.

Coronation after the oath of "lifetime service", 73-year-old...