The situation in Myanmar is getting worse. At least 100,000 people were attacked by military personnel, after which all were forced to flee. A UN rights expert has warned of mass deaths in the state of Kayah. 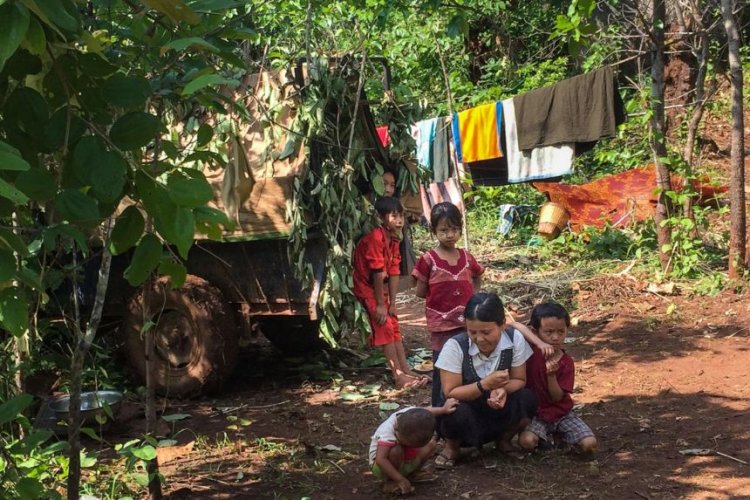 The situation in Myanmar is getting worse. At least 100,000 people were attacked by military personnel, all of whom were forced to flee. A UN rights expert has warned of "mass deaths" in the state of Kayah. According to the United Nations, people were forced to flee into the forests for fear of being attacked by the military regime, after which the electricity system, including food and drink, has been cut off there.

Starvation and disease can kill people in Kayah State!

Giving this information in a tweet late Monday night, UN Special Myanmar Envoy Tom Andrews said that in such a situation a large number of people in Kayah State could face starvation and disease. Andrews issued an alert, saying it was the first time such attacks had occurred in Kayah State, leading to large-scale displacement from Mutra in Karen State to Mindat and Bago City in Chin State.

US administration announced, India will get corona vaccine through COVAX facility

Amitabh Bachchan and the struggle to preserve the legacy...