This service of Twitter will stop from August 3, there was a competition with WhatsApp, know the reason for the closure 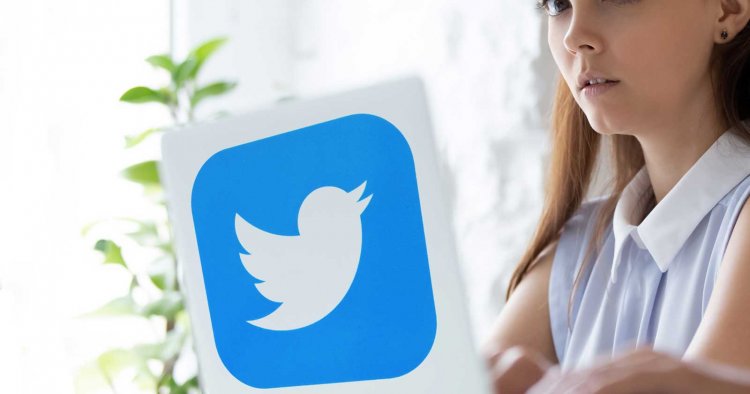 we're removing Fleets on August 3, working on some new stuff

we're sorry or you're welcome

we're removing Fleets on August 3, working on some new stuff

We hoped Fleets would encourage more people to join the conversation, but that wasn't the case. So we're removing them and focusing on improving other parts of Twitter.

Twitter launched the Fleets feature last year in the month of June 2020. The company believed that this feature would open a new avenue of communication. But within a year, Twitter Fleets is going to be closed. It was launched in India after Brazil and Italy. Photos or messages posted on Fleets were available for 24 hours. The Twitter Fleets feature was introduced in competition with Facebook's Story feature and WhatsApp Status. But the Fleets feature of Twitter has completely failed to compete with both the services of Facebook and WhatsApp. For this reason, Twitter has announced the closure of Fleets feature.

After actress, now Taapsee Pannu will become a producer, launched her production...

The biggest change is going to happen in Instagram so f...

Nothing Phone (1) goes on sale today; Know deals and of...