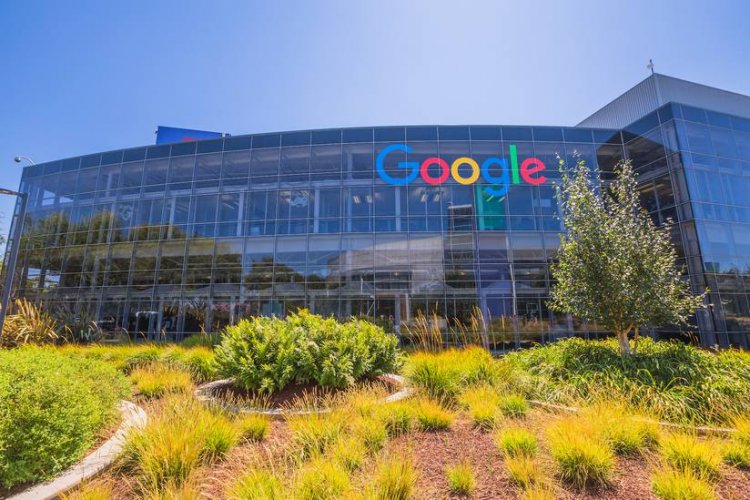 A Google spokesperson said in his statement that we realize that the work of keeping the platform secure is never completed, it is an ongoing process. In such a situation, we will continue to work under the new rules. Our effort will be to make the policy, keep it transparent. Google has said that there is a long history of managing content under local law. In such a situation we assure the Government of India that the new law will also be complied with. We respect the law of India. At the same time, the content of misleading and violating local law will continue to be removed on the direction of the Government of India. Our efforts will continue in the direction of removing fake and objectionable content from new mediums.

What is the new guideline

Origin of Coronavirus: Demand from US experts -Investigation of the origin of corona...

Know the Best Challenges in Competitive Analysis of Website