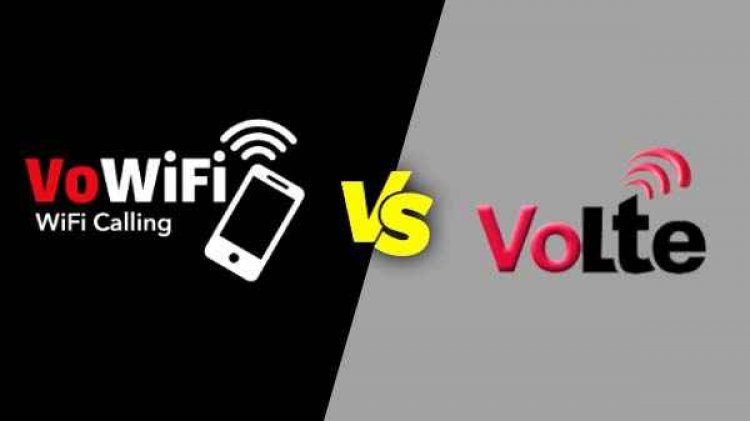 According to the company, users can get the benefit of this service for free, if the customer is on the unlimited pack, then they will not have to pay any charge for the call and if not on the unlimited pack, then they will have to pay the charge according to the base tariff. People who were troubled by the network of this service will now be benefited greatly.

The advantage of this vo wifi is that after being enabled, customers can also make calls using the wifi network, it can be more accurate when the mobile network is weak,
There can be calls from the network without strong wifi connectivity.


Vodafone-Idea's wifi calling service will be supported on one plus and xiaomi phones only. There is no such service for the smartphones yet.

Ayurveda food rules:Do not consume these things together, it becomes poison

Before putting oil in the car, check the quality of petrol...

All 20 Apple stores closed in France, know what was the...