26/11 Mumbai Attack Anniversary: ​​What did the country learn from the Mumbai attack, what still remains to be learned?

10 boys including Lashkar terrorist Ajmal Amir Kasab came by sea waving Kalashnikovs in their hands. 166 civilians, jawans and policemen were killed. kill people More than 300 were injured. Wounds healed. But the pain is still there. Know the things that we got to learn from 26/11 Mumbai terror attack. 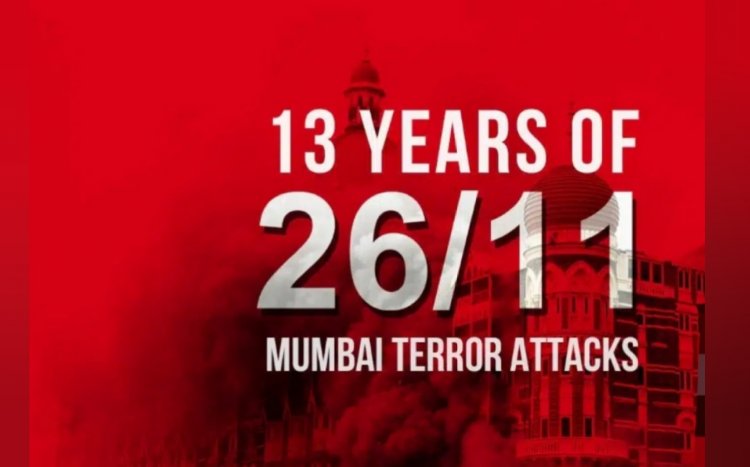 Mumbai city Running Never stopping Lively: Economic capital of the country full of different colors. From 1993 to 2008, it tolerated 13 terrorist attacks. In this, the 1993 bomb blasts, 2003 blasts, 2006 local train blasts and 26/11 attacks were the worst. 684 people were killed in 13 terrorist attacks. 2262 people got injured. The most damaging attack in all of these was the local train blast but the longest running incident was the 26/11 terror attack. The country, the government, the administration, the soldiers and the policemen learned a lot from this attack.

The fear is that terrorists are also advancing across the border. That's why we also have to keep getting advanced continuously. The terrorists conspiring to attack in new ways will have to give a befitting reply in their own language. Well what are those things we learned.

2. The mask was removed from the face: Pakistan was told its handiwork. Because the conspiracy of this attack was hatched by Lashkar terrorist Zaki-ur-Rehman Lakhvi on the land of Pakistan. Kasab and other terrorists were sent to Mumbai by sea from Karachi. Pakistan was besieged from all sides, bilaterally and internationally. Evidence was presented. 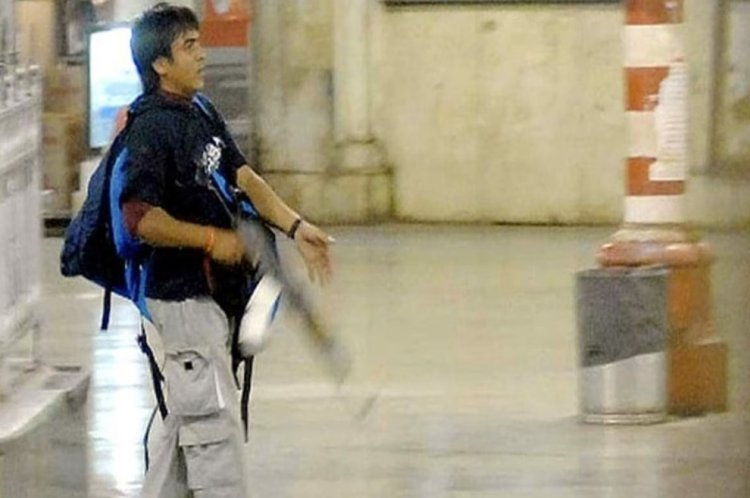 4NSG hubs were created: After the 26/11 attack, four centers of National Security Guard were set up in the country. So that the best commands of the country do not take time to reach. That is, now if such attacks happen in the country, or if there are any kind of terrorist attacks, the NSG should reach the spot as soon as possible and handle the situation.

5Changes in the law regarding terrorist suspects: Stringent changes were made in the Unlawful Activities (Prevention) Act. So that strict action can be taken against the suspects involved in terrorist activities. They can be strictly questioned. They can be arrested quickly.

6. Creation of Multi Agency Center: A Multi Agency Center (MAC) was created after the Mumbai terror attack. So that in such situations, coordination can be made between several security, espionage, government, hospital, police and intelligence agencies simultaneously. After this, MACS were made in the states. 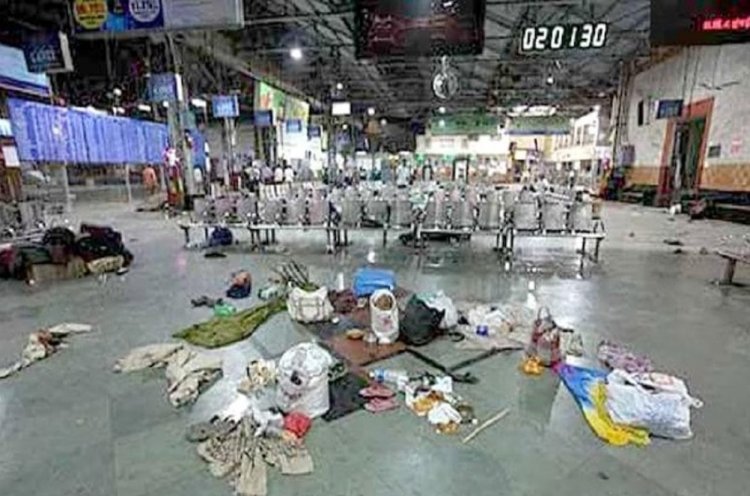 It is still very important to improve these things.

1. NCTC and NATGRID were not formed: Due to the opposition of the opposition, the National Counter Terrorism Center (NCTC) could not be formed. Whereas it would emerge as a powerful institution. Connecting the entire nation to a single grid. Which was named NATGRID. Had these been made, the exchange of information would not have got entangled in political and state government battles. Many other questions were raised in this, due to which both these works were not done.

2. Reforming Policing: During the 26/11 attack, for the first time the civil police came in front of the terrorists. She was facing the terrorists with sticks and old guns. That's why there is a need to teach better training, weapons and coordination to the police. So that they can bring improvement in counter terrorism. If policing against terrorists is done right, then half the work will be completed here.

3. Not paying attention to the first information: The Punjab Police did not pay attention to the information about the arrival of terrorists, hijacking vehicles before the Pathankot attack in 2016. What was the result? Terrorists entered Pathankot air base. Instead of letting the local army personnel handle the matter, the government sent NSG from Delhi. This also took time.

4. Lack of coordination even now: Be it 26/11 attack or Pathankot. The biggest problem every time is coordination. There is a need to increase it. Not only between the local police, IB, SWAT team, ATS team, commandos and NSG. Rather, between the local administration, the state government and the Centre.

5. Five terrorist attacks on the same pattern between 2013-2015: Between 2013 and 2015, terrorists carried out five attacks in different parts of the country. All five had the same pattern. The terrorists who came in a small contingent were wearing army uniforms. Crossing the international border, took the support of the highway inside the country. Car or bus hijack. After this, attacked the police post or military cantonment.

China's threat, Taiwan is preparing to beef up its security, drones will be on t...