America: Children of 12 to 15 years will get booster dose, FDA approved - Biden

US President Joe Biden said the FDA has now allowed booster doses for children between the ages of 12 and 15. The safe way to avoid the Omicron variant is to vaccinate our children. 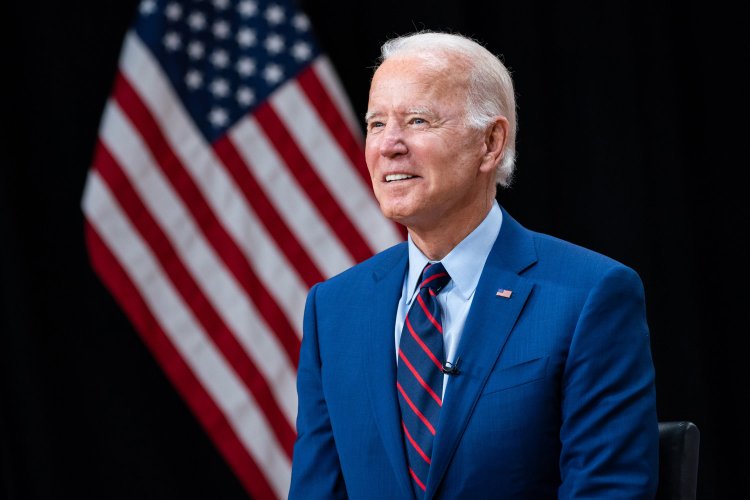 Children in the age group of 12 to 15 years will now be given a booster dose of the corona vaccine in the US. President Joe Biden gave this information. He said, 'FDA has now allowed booster doses for children between the ages of 12 and 15 years. Vaccination of our children is the safe way to avoid the Omicron variant.

Joe Biden will address the State of the Union for the first time on March 1.

President Joe Biden will address the State of the Union for the first time on March 1. The White House confirmed it on Friday after Speaker Nancy Pelosi sent a formal invitation. The State of the Union address usually takes place in January, but has been delayed due to the increasing infection of Corona.

Omicron increased patients in US hospitals

On Friday, the number of new cases in Italy halved compared to the day before, but deaths increased. Lack of investigation is believed to be the reason for the decline in cases. In the last 26 hours, 1,08,304 new cases were found and 223 deaths occurred. A day earlier, 2,19,441 cases were found and 198 deaths occurred. Russia and Sweden also do not seem to be getting relief from the corona epidemic.