After the Taliban occupation in Afghanistan, the situation is getting worse day by day. The Afghans are breaking their backs due to hunger and economic crisis. In such a situation, a top official of the Taliban-led government in Afghanistan has appealed for help from all over the world. 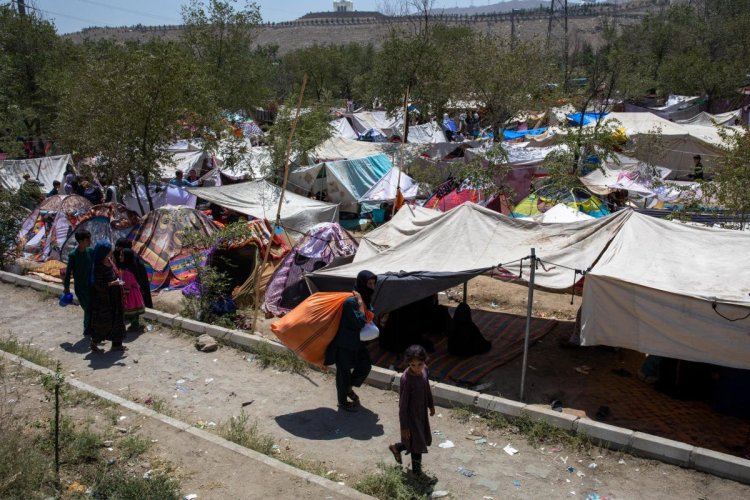 After the Taliban occupation in Afghanistan, the situation is getting worse day by day. While the country is battling the corona epidemic and other diseases on one hand, the humanitarian crisis is deepening day by day. The Afghans are breaking their backs due to hunger and economic crisis. In such a situation, a top official of the Taliban-led government in Afghanistan has appealed for help from all over the world.

Afghan relations with the world have been strained after the Taliban came to power in Afghanistan. The official has urged the world to help the war-torn country amid the ongoing humanitarian crisis without considering the country's political issues. In a video broadcast by the state-run RTA media outlet, Taliban Deputy Prime Minister Mullah Abdul Ghani Baradar said the current situation in Afghanistan was "serious", Tolo News reported. Afghanistan has no infrastructure for the past 20 years to facilitate employment opportunities for civilians. According to Mulla Baradar, citizens across the country are in dire need of money, shelter and food. "In the current situation in the country, the Afghans urgently need humanitarian aid from the world," he said.

However, Mullah Baradar, after appealing, also said that the Taliban government was fully prepared to deal with the emergency and directed ministries and government departments to help civilians. Afghan is also reeling under economic, humanitarian and natural disaster, since the beginning of this week, the country has received heavy snowfall and rain, making the situation worse for people in dire need of humanitarian aid and the situation is increasing day by day. It is getting delicate day by day. Humanitarian organizations have repeatedly warned of a serious crisis amid the bitter cold in Afghanistan.

WOS : One of the most trusted publications