Jinping shock of WHO advocates China, prevents entry into country to investigate Corona.

US President Donald Trump called the epidemic a "China virus". But Beijing has so far resisted a full independent investigation in the early days of the outbreak. 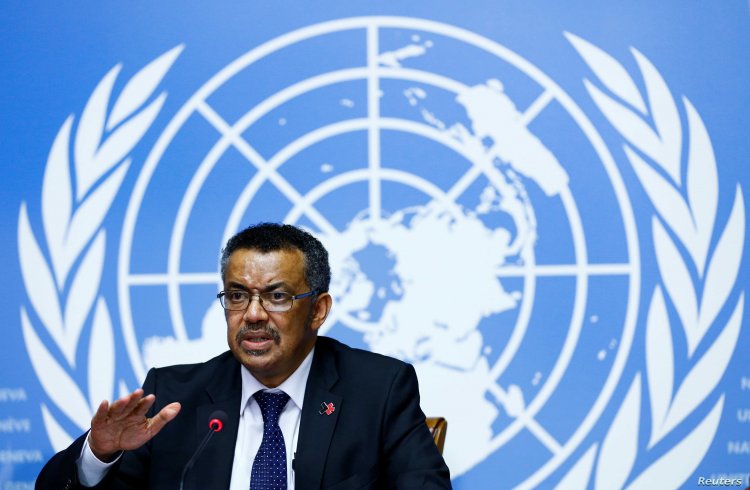 Jinping, shocking Tedros Adnom Ghebius, head of the World Health Organization, advocating China for Corona, has prevented the WHO team from entering the country to trace the origin of the Covid-19 virus epidemic in the country.
WHO chief Tedros Adnom Ghebius said the team was barred from entering the country at the last minute, which is disappointing. After months of negotiations, 10 teams were scheduled to arrive in China this week.

Beijing is blamed for the original origin of the virus, which has killed more than 1.8 million people so far and devastated the world's economies.

The first case of corona virus was reported in the central Chinese city of Wuhan in late 2019. Chinese authorities tried to suppress it quietly, but after that it had spread from China to the world.

US President Donald Trump called the epidemic a "China virus". But Beijing has so far resisted a full independent investigation in the early days of the outbreak.

The WHO decided to send a team to Beijing to investigate how the virus was transmitted from animal to humans. But the WHO chief said the team was barred from entering Beijing.

Tedros said, "Today we come to know that the Chinese authorities have not finalized the permission required for the team to arrive in China. I am very disappointed with this news, given that the two members started their journey Thi and the others were going to travel at the last minute. "

He said he was in contact with senior Chinese officials to clarify that the mission is a priority for the WHO and the international team.

"I have been assured that China is speeding up the internal process for deployment as soon as possible," Tedros said.

The mission was highly sensitive and neither the WHO nor China had confirmed so far it was about to begin.

WHO's emergency director Michael Ryan told Tuesday's briefing that the problem was due to visa approval. He said, "We trust and we hope that this is just (argumentative) and bureaucratic issue, which can be resolved very quickly."

Scientists initially believed that the virus had entered humans from the market selling animals for meat in Wuhan city, but now experts think it was not a market origin, but rather it was created in one place.

US on Indian Foreign Policy: America said on India's foreign...

Heat Wave in US: America will be in the grip of severe... 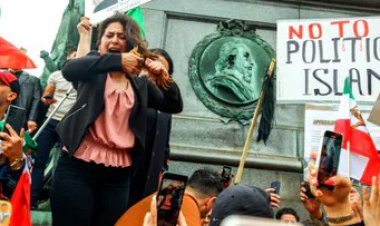