America's confusion about China:Change in Biden's tone while threatening China 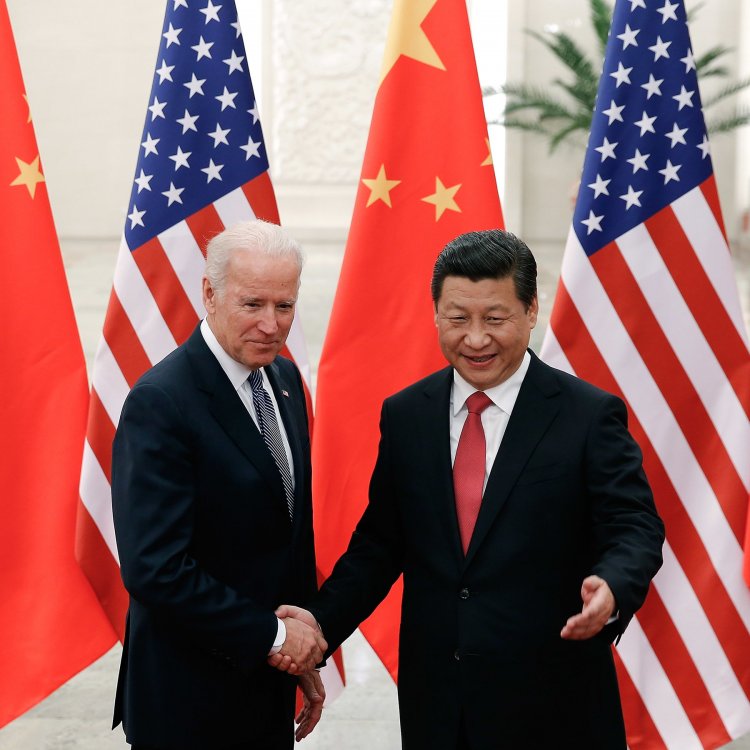 Washington: Is America's new Joe Biden administration confused about China? This question arose because America, which constantly threatens China, is now seen on the backfoot. The new US President Joe Biden has made the first major statement about China. Joe Biden has said that China is not anti-American, but China-America are fiercely competitive.

The path will be different from Donald Trump

In an interview given to CBS, the new President of the US has made it clear that America is not going to get into a fight with China, rather the US will first see its interest in relations with China.

US attitude on China changes

In the statement made on China, US President Joe Biden said that supremacy of America's interest is going on the path of peace, but this statement of Joe Biden and the steps of America are going to confuse China. Because, America and China are face to face with Taiwan and both have threatened each other. At the same time, America is seen trying with full force to stop China in South China Sea and Indian Pacific region. Along with this, America is also seen to be dragging its feet behind on many international issues. Just like America's stance on the Indo-Pacific region was focused on the Indo-Pacific region, but now America is talking about focusing on Asia Pacific. With this, the message is visible in the world that the US has not yet made a clear policy regarding China. While Donald Trump's attitude towards China was completely strict, which was favorable to India.

Minorities in Xinjiang: America along with allies will...

The world has gone beyond the technology of dropping bombs,...

Children infected with coronavirus need to be careful,...