Pakistan raised the issue of ongoing delays in five of its important power and rail projects during discussions on the China-Pakistan Economic Corridor. The 11th Joint Cooperation Committee of the CPEC held a meeting on Thursday in which Pakistan urged China to expedite the projects. 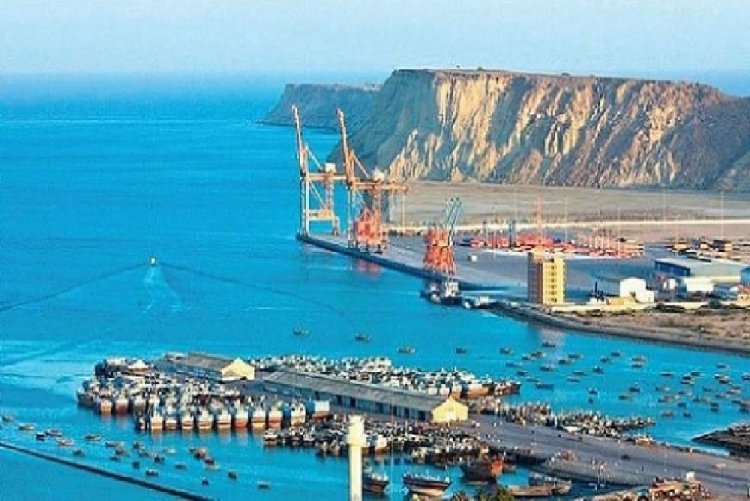 Pakistan raised the issue of ongoing delays in five of its important power and rail projects during discussions on the China-Pakistan Economic Corridor (CPEC). This information has been given in media reports. The 11th Joint Cooperation Committee (JCC) of the CPEC held a meeting on Thursday, in which Pakistan urged China to expedite five projects worth $18.5 billion.

According to The Express Tribune report, Pakistan's Planning Minister Ahsan Iqbal expressed apprehension that any delay would lead to a breakdown of the rail system in the country in a year and delay the generation of 3,100 MW of electricity. However, no announcement was made after the meeting in which "missed opportunities" and "prolonged delays" in the execution of plans agreed eight years ago were discussed.

The five projects on which Islamabad has requested China to expedite work are the US$ 10 billion Mainline-I Railway Project, the US$ 1.2 billion Karachi Circular Railway Project, the US$ 1.6 billion Azad Pattan Hydroelectric Project, The USD 2.5 billion Kohala power project and USD 3 billion Thar Block-I coal project are on priority, The Express Tribune quoted officials who attended the meeting as saying. These projects are facing delays due to constraints from both the sides, the official said.

PM will be on tour from November 1

Pakistan asked China to consider Islamabad's request for the transfer of the USD 584 million Gwadar power plant. The Planning Minister also considered Pakistan's failure to reap the benefits of Chinese experience to develop its Special Economic Zones (SEZs). The minister said the government has not signed the minutes of the 11th JCC and a formal announcement about the result will be made during Prime Minister Shahbaz Sharif's visit to China. The PM will go on a two-day visit on November 1.

At least 28 Chinese projects worth US$18.8 billion have been completed, but plans for US$34 billion are yet to be completed. Iqbal told the vice chairman of the National Development and Reform Commission (NDRC), if we do not start the ML-I (mainline-I railway project) immediately, the main line of Pakistan Railways will collapse within a year.

It is worth noting that since China took the ML-I project under the purview of CPEC, Pakistan Railways did not invest in the project. Discussion on the issues facing Chinese independent power producers in CPEC projects was also the main point of the meeting.

The minister lamented the "prolonged delay" in the execution of the three projects with a total generation capacity of 3,100 MW. The media portal said that they have urged China to ensure that their financing deals are finalized at the earliest.

Former US President Donald Trump prepares to start the ...