America-China War: China's direct challenge to America, said- If war breaks out, you will lose

The Global Times writes that if war broke out in both countries over the South China Sea, America would be defeated in it. American expert Alex Mihailovich considers this editorial a testimony of China's uneasiness. China has been dwarfed by America's continued activism in the region. 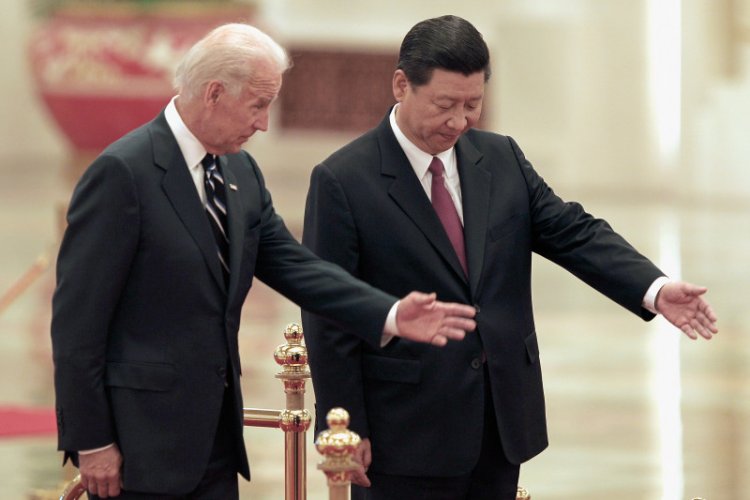 See the audacity of China, now it is not hesitant to openly challenge America. China's official newspaper Global Times, in its editorial, has warned the US that China would be defeated if war broke out, describing China as superpower. This newspaper is considered to be the mouthpiece of the ruling Communist Party of China. The matter published in this is considered to be the statement of the government.

The Global Times has said this editorial on the involvement of the United States in the military exercises of Japan, Australia and France. Earlier on Thursday, China said that this military exercise in southern Japan does not affect its health. This military exercise is just a waste of oil fuel. China attributes the entire South China Sea to its wealth. He denies the claims of Brunei, Malaysia, the Philippines, Vietnam and Taiwan on this. Not only that, it denies Taiwan's sovereignty and gives it its share. Describing the sea as part of Japan also the East China Sea, China asserts its authority over it and as it continues to send its warships there, the fighter plane flies into the sky.

The Global Times writes that if war broke out in both countries over the South China Sea, America would be defeated in it. American expert Alex Mihailovich considers this editorial a testimony to China's uneasiness, which concerns the growing US power in the region. China has been dwarfed by America's continued activism in the region and this large military exercise. Whereas former UK MP George Galloway says that with increasing US activism, China will speed up its military preparedness and increase the likelihood of a confrontation between the two countries.

According to the British news website Express.co.uk, earlier this week, the People's Liberation Army of China made public a video of the training of its Marine commandos. In this they are seen attacking an island. It is believed that through this, China is trying to threaten Taiwan. At the same time, he is also giving a message to increase his military preparedness.

North Korea rejects the possibility of any talks with America

US administration announced, India will get corona vaccine...