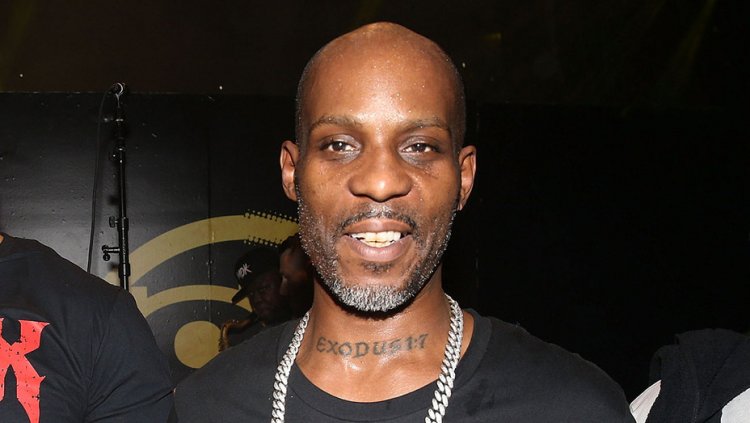 American rapper and actor Earl Simmons died of a heart attack. He was also known as DMX or Dark Man X. According to media reports, Simmons suffered a heart attack due to drug overdose.

DMX's real name is Earl Simmons and he began his career in 1998 with rap music. His first studio album It's Dark and Hell is Hot was the first place in the Billboard 200 chart to show the popularity of songs. He gave many popular songs like 'Rough Riders Anthem', 'Get At Me Dog' and 'Stop Being Grady'. His 'The Great Depression' and 'Grand Champs' albums were also well received by the people.

DMX has been battling drug abuse for the past several years and in 2019 he went to a drug de-addiction center to get rid of this problem, which led to him canceling several shows.

Political situation will change due to the competition of America and China, Cov...

Prince Philip: The British Queen's husband who was not 'King' left the career an...

Dakota Johnson: Dakota was a victim of depression due t...

Chris Rock remembers Will Smith being slapped during Os...

Johnny Depp will be seen in a new avatar, will direct t...