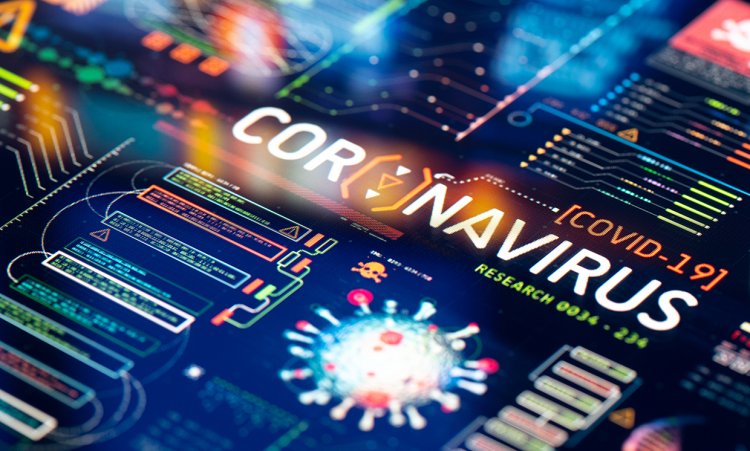 Washington, PTI Scientists have devised a new way to deal with the changing nature of Corona. Artificial Intelligence (AI) based tools have been used, which will not only help in preparing new vaccines against the new form of virus, but also prevent its spread effectively. This new method has been explained in detail in a magazine called 'Scientific Report' on Friday. By this method, it would be easy to assess the potential change in the virus.

Potential vaccines will be identified :Not only this, the identification of the best possible vaccine will be ensured. According to researchers at the US University of Southern California (USC), this method can complete the design cycle of a vaccine in minutes, which takes months or even years. 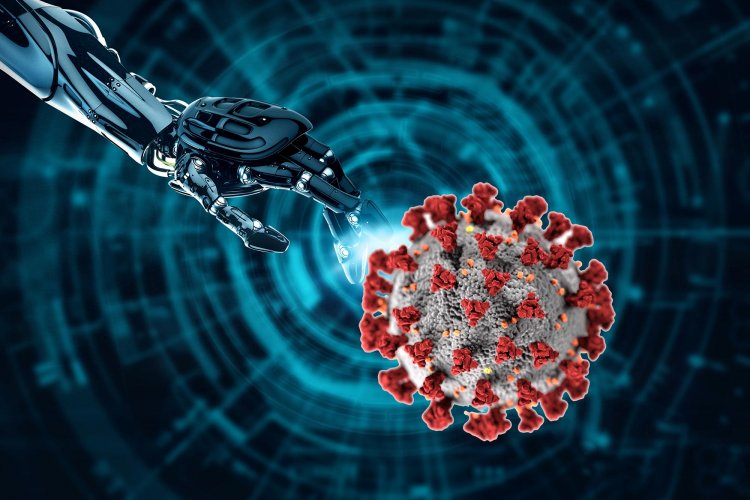 A great help in preparing the new vaccine: USC associate professor Paul Bogdon said it would also quickly identify which vaccine would work against the altered form of Corona, so that new vaccines could be prepared and started testing immediately without compromising safety.

The vaccine will eliminate the spike protein :This vaccine can eliminate spike proteins, through which the corona virus enters the cells of the body. This vaccine also inactivates the virus, making it unable to replicate. According to scientists, at a time when new and deadly forms of the corona virus are coming out, this method can be helpful in developing new vaccines in a short time.

Help in creating a new system:

Scientists say that if the existing vaccines do not work against the redesign of the corona and it becomes uncontrollable, this system will help create a new mechanism to prevent it. Citing this example, the scientists said that during the research, one variant of B-cell and one form of T-cell was used. If needed, extensive data and combination of B-cell and T-cell can be used, so that a more effective vaccine can be produced soon.

The study speculated that this method could give accurate information about the more than seven million different proteins present in the dataset. Bogden said that the vaccine prepared in this way can deal with three types of changes seen in the corona virus. It can also fight other possible changes in the virus further.

Oxford University scientist Andrew Pollard, who developed the AstraZeneca vaccine, says the vaccine has been found to be effective against the new strain of the corona virus found in Britain late last year. A similar report has come about Pfizer and Moderna's vaccine. He said that in patients with corona virus, this vaccine also reduces the amount of virus. This may reduce the speed of the spread of the virus.

Computer can give information about death from corona.

According to the report published in the journal Scientific Report-Nature, after the research, scientists at Copenhagen University of America have said that using the data of patients, Artificial Intelligence can accurately tell up to 90 percent whether a person will die from corona or not. Its main factors include body mass index (BMI), link and hypertension.AI can also find out that which hospitalized patient needs oxygen and who needs to be vaccinated first.

Farmers' Protest: Sachin, Virat and Lata Mangeshkar came in support of the government...