Another success of Gautam Adani, his company will become the most profitable cement producer

Gautam Adani Gautam Adani is now set to become the cement king after the acquisition of Ambuja Cement and ACC Cement. He aims to make his company the leading and most profitable cement producing group in the field of cement production. 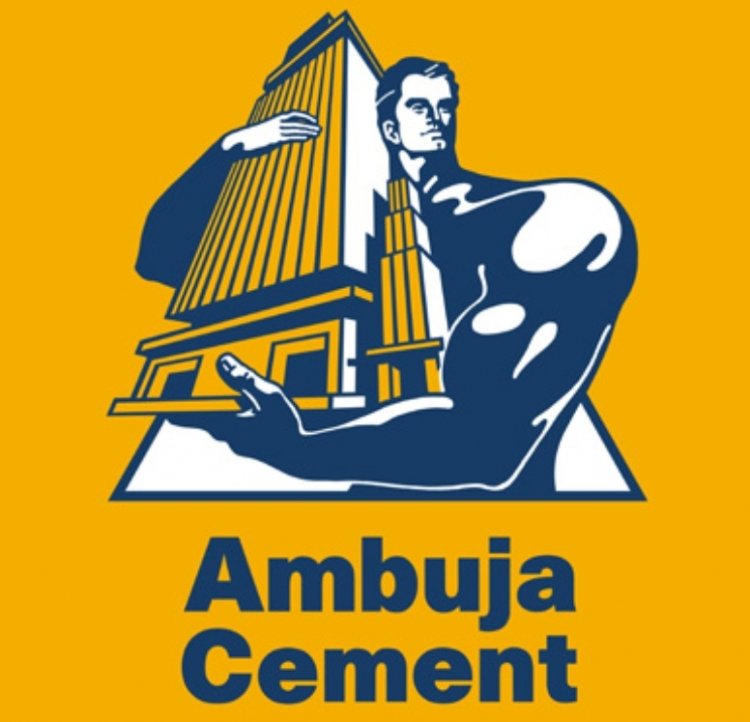 Another success of Gautam Adani, his company will become the most profitable cement producer, image source: istock

India is one of the growing economies

Speaking at the completion of the acquisition of Ambuja Cement and ACC, Adani said it was the biggest deal in the country in the infrastructure and materials sector and was completed in a record four months. According to the statement released on Monday, Adani said that we have entered this region at a time when India is also one of the growing economies of the world.

On the reasons for entering the cement sector, Adani said that India is the second largest producer of cement in the world. The per capita cement consumption in our country is 250 kg, while in China, the largest producer, this consumption is 1,600 kg. Thus, there is scope for seven-fold growth in this sector.