According to the police, Mustafa Qadri rigged the paycheck protection program (PPP) launched to provide relief to the Covid-19 pandemic and secured $ 5 million, or about Rs 37 crore. 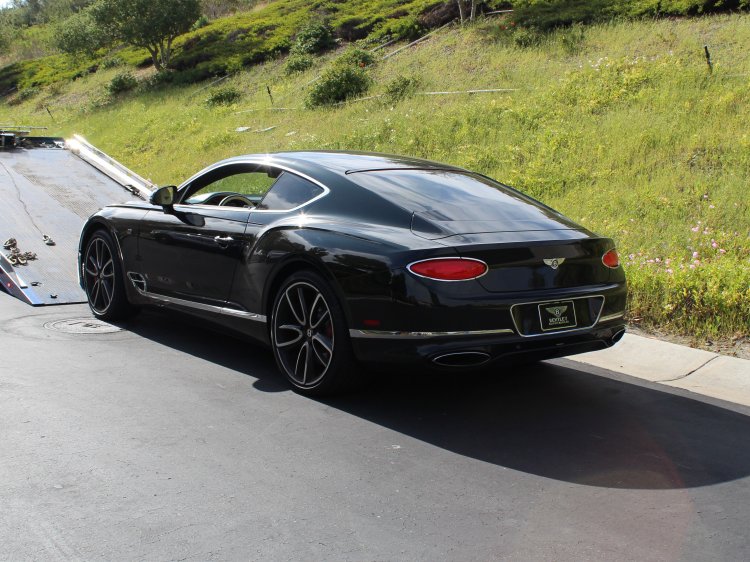 The entire world is battling the Corona virus. But in such a situation, there are many people who are not deterred by cheating. In America, a man fraudulently scammed crores of rupees into the Kovid-19 Relief Fund. The California man bought luxury cars like Ferrari, Bentley and Lamborghini from this fund. Not only this, he also had a lot of fun on the government's money and raised money on wandering. (US Man purchases Ferrari Lamborghini luxury cars by using Covid relief funds)

The 38-year-old man's name is Mustafa Qadri. He did small business with the money of Relief Fund. Along with this, he spent holidays with government money and incurred personal expenses. In May and June 2020, this person fraudulently banked and took relief funds from the government in the name of four businesses. The US media has reported this to the California Attorney's Office.

According to the US police, Qadri rigged the paycheck protection program (PPP) launched to provide relief to the Kovid-19 pandemic and secured $ 5 million, or about Rs 37 crore. He claimed that four of his businesses were stalled in the pandemic, while in reality he did not have a single business.

The administration seized a hefty amount

The administration has seized luxury cars near Mustafa Qadri. While about two million dollars left in his account have also been confiscated. Qadri was arrested last week. But later he was released on bail on a bond of 1 million dollars. He has been accused of many things like bank fraud, fraud, identity theft, money laundering. However, he has denied all these allegations.

Lime like this
Lawyers told that Qadri applied for fake PPP loan in three banks citing his four companies. While these companies were not really there anywhere. According to the allegations, the bank records for these applications were tampered with, fake tax returns were shown and false information was given about the employees. Qadri also used someone else's name, social security number and signature for this performance.

These MBBS students who returned from these countries including...

Covid Waste: The disaster of the Covid era is becoming...