Happy Birthday Sunny Leone: This is how Karanjit Kaur got the name Sunny Leone, read this special story related to the actress

Famous Bollywood actress Sunny Leone, who is always talked about in her beauty, was born on 13 May 1981 in Canada. His real name is Karanjit Kaur Vohra. He is not interested in whose identity today. 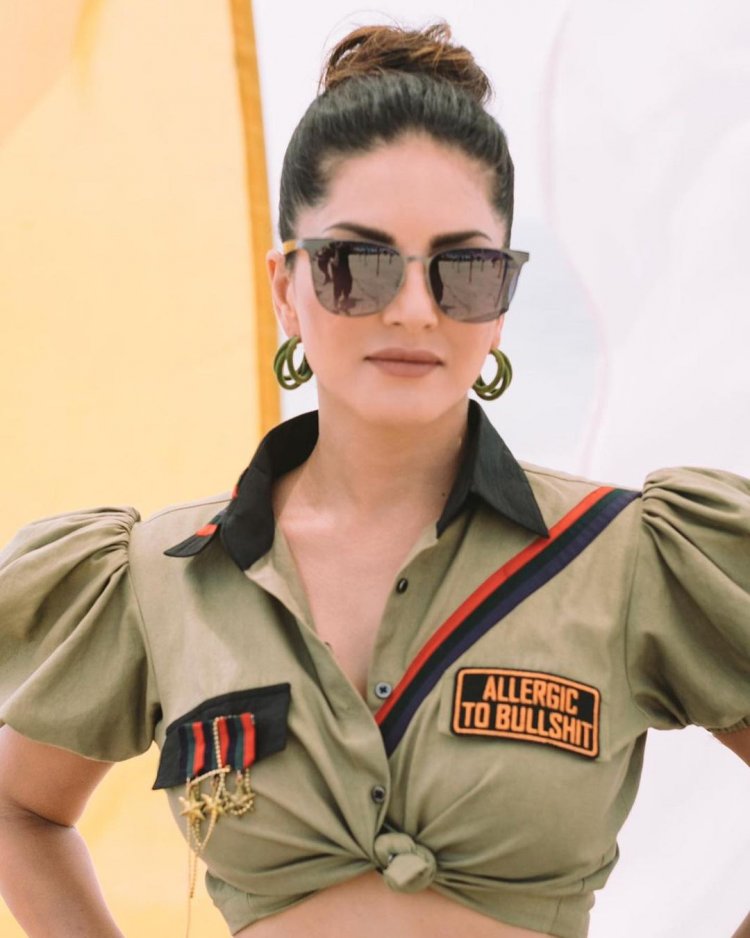 Famous Bollywood actress Sunny Leone, who is always talked about in her beauty, was born on 13 May 1981 in Canada. His real name is Karanjit Kaur Vohra. What identity is he not happy with today. Sunny Leone was a well-known face of the adult film industry before she stepped into Bollywood. In this industry, he earned a lot of name in a very short time.

The adult film industry has named Karanjit Kaur Vohra as Sunny Leone, which today is famous not only in India but also abroad. There is also a very interesting story behind this name of Sunny Leone. We tell you when and how the idea of ​​Sunny Leone came to mind. It was in those days when she was studying as a pediatric nurse. At the same time, seeing her beauty, a friend suggested modeling.

After this, Sunny Leone met a photographer of a men's magazine. It was here that his life changed. Actually, the name Karanjit Kaur Vohra was a bit strange for the adult film industry. So he had to change his name and this was also helped by the magazine which selected him as Penthouse Pet. She was asked during an interview that she would like to keep her name. To this, he replied with a blush and said, 'What will be the name of Sunny? Keep the last name for anything.'

While changing the name, Sunny Leone did not really think anything about it. Very few of his fans will know that Sunny is his brother Sandeep's nick name, which he made his name and Leone's suggestion with Sunny was given by the magazine. So in this way Karanjit Kaur Vohra became Sunny Leone for the world. After this he earned a lot of name in the adult film industry. She was just 19 years old when Sunny Leone stepped into this industry.