'Bad news' came about the prices of petrol and diesel, today the prices have increased again

Petrol-Diesel Price Today March 28 On Monday again, the prices of petrol and diesel have been increased. However, this is the lowest among the five increases in the previous week. Today 30 paise has been increased on petrol and 35 paise on diesel. 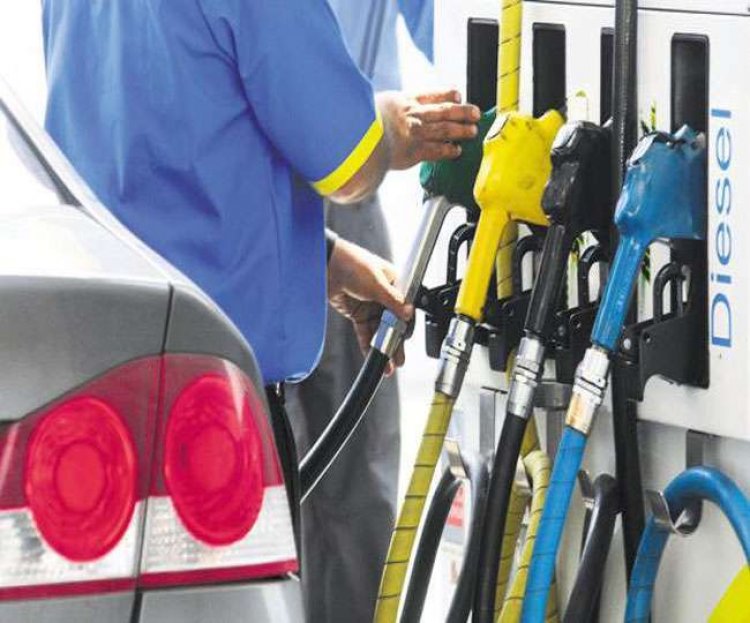 Petrol prices were hiked by 30 paise per liter and diesel by 35 paise per liter on Monday, taking the overall increase in prices from Rs 4 (petrol) to Rs 4.10 (diesel) per liter in the past one week. According to the price notification of the government fuel retailers, the price of petrol in Delhi has now increased from Rs 99.11 per liter to Rs 99.41 per liter while the price of diesel has increased from Rs 90.42 per liter to Rs 90.77. This increase has been done across the country. However, different states have different prices depending on local taxation.

Earlier, prices were stable since November 4. During this, there were also assembly elections in states like Uttar Pradesh and Punjab. The price of raw materials (crude oil) had increased by about USD 30 per barrel throughout the period but the price of petrol and diesel was not increased. The revision of rates was expected soon after the counting of votes on March 10, but was postponed by a couple of weeks. But, crude oil prices rose from around USD 82 per barrel to around USD 120, which necessitated raising retail prices.

Shanghai Lockdown: Lockdown imposed in Shanghai after the increase in the latest...