Bad news for the fans of Jennifer Lopez and Alex Rodriguez, both separated by breaking engagement 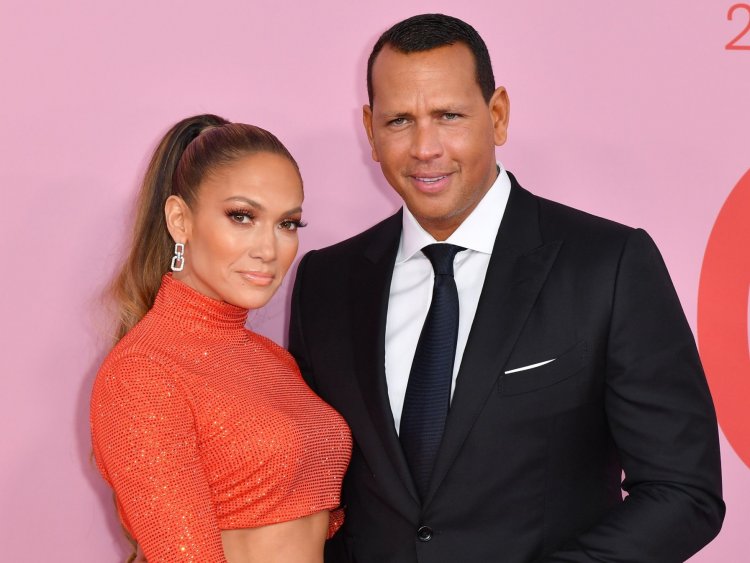 Singer Jennifer Lopez and baseball star Alex Rodriguez had a lot of problems for a few days. Although there were reports in between that both want to give their relationship another chance, but now a new update has come that both have broken their engagement. Both of them have officially announced the breakdown of their relationship. Jennifer and Alex have announced to break the engagement by issuing a joint statement.

It is written in the statement, 'We understood that we are more good friends and would like to remain friends even further. We are ready to work together and will support each other in our business and other projects. ”He further wrote,“ We ​​want both our children to be happy as well. We want them to be happy always. Thanks to all who gave us love and support. '

Fans are quite shocked by this decision of both. The fans of both do not want Jennifer and Alex to separate, but now both have broken their hearts.

Children wanted both to be together

Alex was associated with Madison

Let me tell you that a few days ago the news came that Alex is cheating Jennifer with Madison Lacroy. In fact, Madison had come into the limelight for her relationship with the Married MLB star, and then Alex's name was included in the meantime. However, during an interview, LeCroy had misreported these reports.

Madison said that she has never been in a relationship with Alex and never met him. Madison definitely told that both of them used to talk on the phone. Madison said, 'Alex has never cheated his fiancée physically through me. We have never been physical. I was still trying to keep quiet. I did not want bad for myself and his family. '