Elon Musk Tweet On Dogecoin Cryptocurrency: Dogecoin is a type of cryptocurrency that was mockingly created in 2013 by software engineers Billy Marcus and Jackson Palmer. 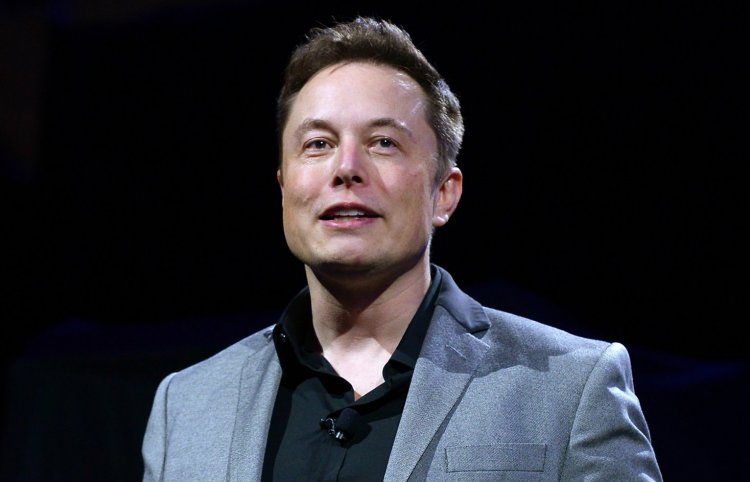 Elon Musk, one of the richest people in the world, often remains in the discussion about his tweet. Tesla and SpaceX CEO Elon Musk have tweeted something similar this time. This tweet is based on a painting made in the year 1926.

Doge Barking at the Moon pic.twitter.com/QFB81D7zOL

Know that Elon Musk has talked about cryptocurrency Dogecoin in his tweet, which is currently one of the favorite topics on social media. Most billionaires keep tweeting continuously on this topic.

What is a trick by Elon Musk?

Significantly, tweeting related to cryptocurrency seems like a trick as the price of Dogecoin increased by 68 percent on Wednesday and Dogecoin was priced at $ 0.13, ie Rs 9.76 on Thursday at 11.30 am.

Let us know that Elon Musk has consistently supported Dogecoin. On February 4, 2021, he also made a similar tweet. In which he wrote, 'Dogecoin is the cryptocurrency of the people'. After this tweet, there was a 75 percent jump in the price of Dogecoin.

Dogecoin is the people’s crypto

Know that Dogecoin is a type of cryptocurrency, which was mockingly created in 2013 by software engineers Billy Marcus and Jackson Palmer. This digital currency was created with inspiration from a viral dog meme. Dogecoin did not get any significant success but it continued to be transacted like a joke for a long time.