Bhavya Lal appointed as the acting head of US space agency NASA.

Bhavya has led the National Oceanic Administration Committee twice.Indian-American Bhavya Lal has been appointed as the acting head of the US space agency NASA. 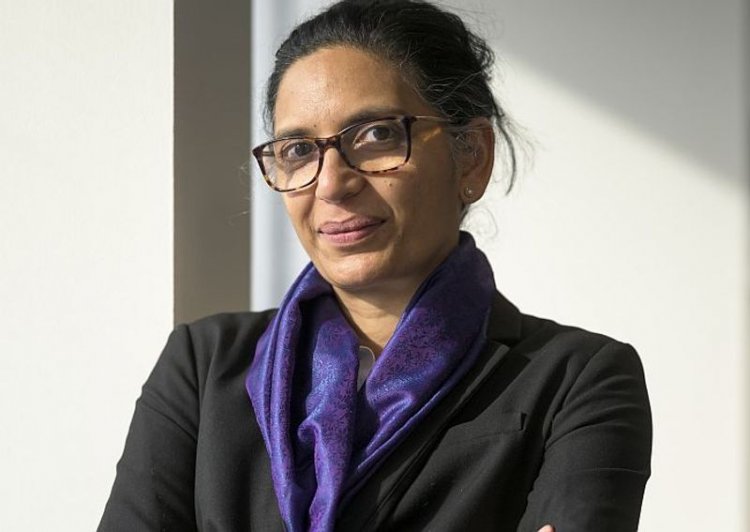 Indian-American Bhavya Lal has been appointed as the acting head of the US space agency NASA. President Joe Biden wants to make some changes and reviews in the space agency. That is why she has given this important responsibility to Bhavya who is basically Space Scientist and has also been in Biden's transition team. 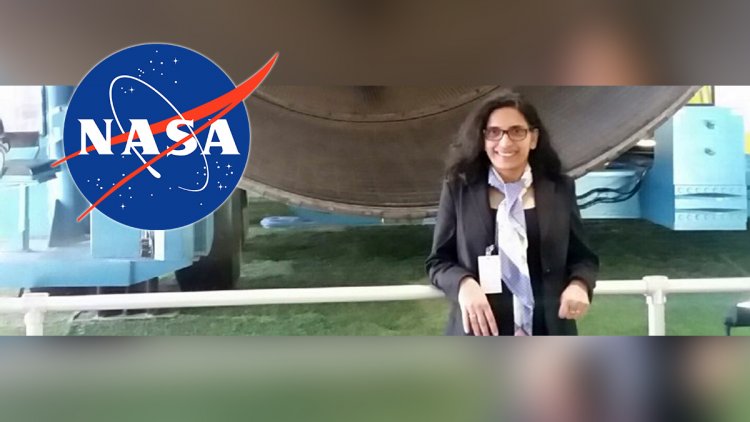 On Monday, NASA said in a stated that: "Bhavya is worthy of this position in every respect." She has got ecperience in engineering and space technology. She has been a member and researcher in the Defense Analysis Wing of the Science and Technology Policy Institute (STPI) from 2005 to 2020.

The statement further said that with considerable experience in space technology, space strategy and policy, she has also worked in policy and National Space Council in the White House. Bhavya has deep knowledge not only of the Department of Defense but also of the Space Intelligence Community.

Bhavya has led the National Oceanic Administration Committee twice. Previously, she has also been an advisory council member at NASA. In the matter of space research, she has also worked in the US big company C-STPS LLC. Later she also became its president. She was then made a member of the Space Intelligence Committee at the White House.

The American Nuclear Society and Emerging Technology's two state-owned companies had named Bhavya as an advisor on its board. The astronaut training programs were tweaked at his behest. Bhavya did engineering from Massachusetts Institute of Technology. After this he received his doctorate in Public Policy and Public Administration.

Shivani Rathore, a new face in the industry.