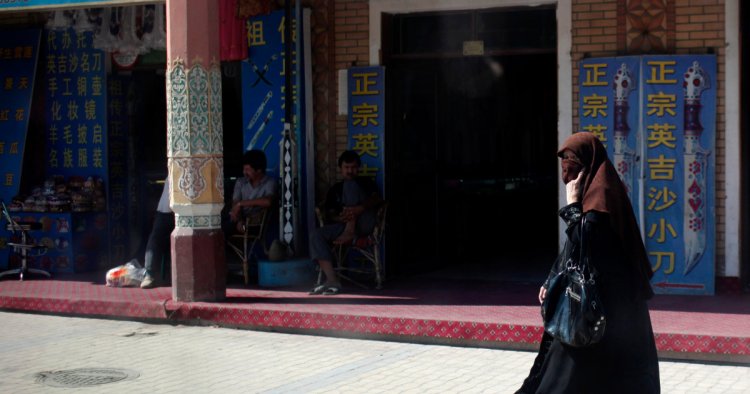 The US government is "very upset" about the planned rape of the Weigar Muslim women in Chinese camps ."These atrocities cause shock to the mind and those who do so should suffer serious consequences." said a spokesperson. 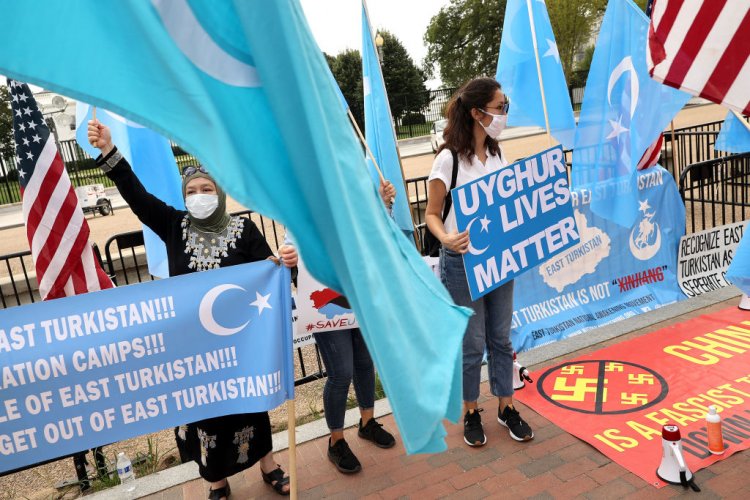 On Thursday, a minister in the UK government, Nigel Adams said in Parliament on Thursday that the report had brought to light "clearly erroneous acts".

It was estimated that more than 10 lakh Weigar Muslims and other minorities have been kept in custody in Chinese camps.

China's Foreign Ministry has denied all allegations and accused the BBC of writing "false reports" in the view of the case.

Spokeswoman Wang Wenbin said "there was no sexual assault and abuse planned on women" and China operates all its camps within the purview of human rights.

He said, "China is a country [governed] by law, our constitution guarantees and protects human rights, and it is embodied in our legal system under which governments operate."

Bhavya Lal appointed as the acting head of US space agency NASA.

How is Royal Enfield's 2021 Himalayan for difficult routes?...