The Biden administration is preparing to deal a big blow to former President Donald Trump's ambitious project to build a wall on the Mexico-US border. On Friday, it informed that along with refunding the funds diverted for this project, the fast-track status will also be abolished. 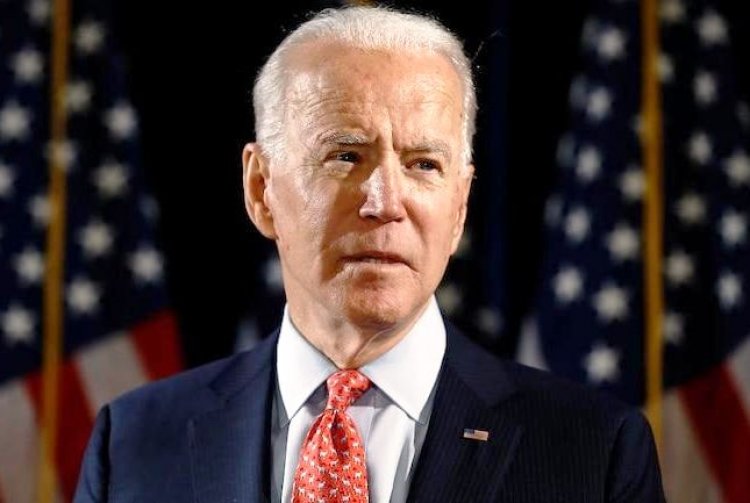 The Biden administration is preparing to deal a big blow to former President Donald Trump's ambitious project to build a wall on the Mexico-US border. On Friday, it informed that along with refunding the funds diverted for the project, the fast-track status would also be abolished, due to which it was exempted from environment bypass. Biden halted construction of the wall after he took office, while his administration reviewed the project.

Republicans were angered by the decision amid fears of an increase in the number of migrants at the southwest border. They were eager to take it forward. The new decision is not about scrapping the project, though it is likely to face opposition in Parliament. Most of all, many Republicans are eager to promote the former president's ambitious project.

Biden plans to return more than US$2 billion that the Trump administration had diverted from the Pentagon to help pay for the wall. Along with this, the MPs have also been told that no additional funds should be made available for this. Biden's team believes that building a wall is unnecessary.

Let us tell you that the Trump administration worked rapidly towards the construction of a wall for 720 km last year. The Defense Department had entrusted the construction work to the Army Corps of Engineers. Biden's decision to halt its construction prompted Republican senators to ask the Government Accountability Office to investigate whether the administration was violating federal law by not using appropriated funds for its intended purpose.

The Biden administration said on Friday it would use the money already set aside by Congress for the proper purpose required by law, but would request no money for wall construction in the Department of Homeland Security's 2022 budget.

After Britain's tough stand, Google pulls back, will take back ad tracking technology

US airstrikes in Afghanistan, many Taliban terrorists killed,...