A quarantine zone was established within a 1.9 mile (3 km) radius of Japan's affected farm and a ban was imposed on the export of eggs and poultry products within a 10-kilometer range. 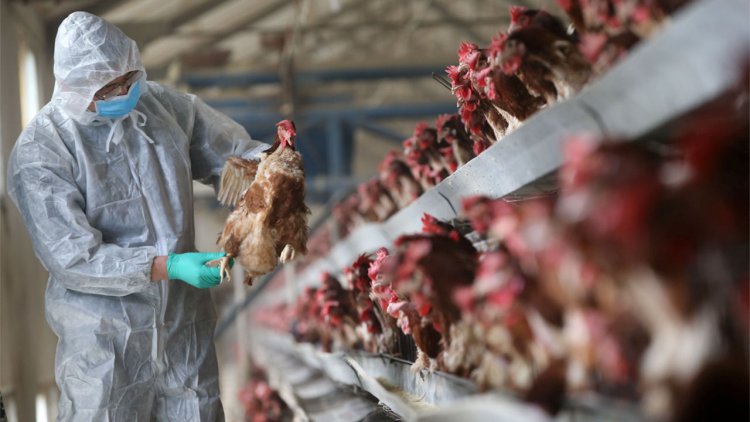 Bird flu is spreading rapidly in Japan once again. The maximum impact of this is being seen in the province of Tochagi. Where the virus is spreading in the form. Japanese media reported on Saturday that 77,000 chickens from its reefed farm would be killed to deal with the new outbreak of bird flu and prevent it from spreading.

According to the news, a quarantine area was established within a 1.9 mile (3 km) radius of the affected farm and a ban was imposed on the export of eggs and poultry products within a 10-kilometer range. Bird flu also spread to Japan's Chibi, Kagawa, Fukuoka, Hyogo, Miyazaki, Hiroshima, Nara, Oita, Wakayama, Shiga, Tokushima and Kochi before Tochaigi Province.

Let us know that in January, the Japanese Ministry of Agriculture and Fisheries said that the new outbreak of avian influenza is very deadly. It started in Japan in November. Chickens were killed in December largely due to bird flu. 17 out of 47 provinces of Japan were affected by bird flu outbreaks. According to the Ministry of Agriculture, about 9.7 million (97 lakh) domestic birds have already been killed to prevent the spread of the disease.

Taliban is not capable of trust, that's why Bob Menendez urged President Biden