Taliban is not capable of trust, that's why Bob Menendez urged President Biden

Bob is not ready to remove the American army from Afghanistan regarding the peace agreement between the US and the Taliban. He has asked the US President to reconsider this. He has said that the Taliban cannot be trusted. 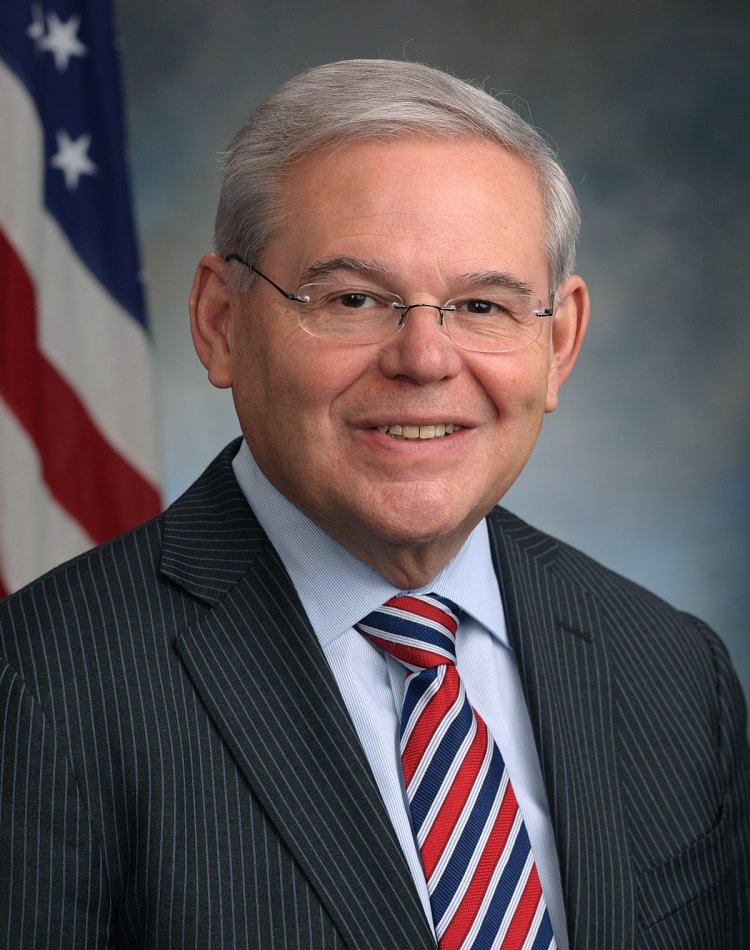 The President of the Committee on Foreign Relations in the US Senate, Bob Menendez, has urged President Joe Biden to reconsider the decision to fully withdraw his army from Afghanistan. Bob says he suspects the Taliban's intentions. It is not a living organization. Even after the agreement reached between the US and the Taliban last year, the terrorist attacks on the Taliban side continued. This is the reason why he has asked the President to consider it once again.

Let us tell you that President Joe Biden has spoken about the withdrawal of all American soldiers from Afghanistan by 1 May. He said this only in view of the US agreement with the Taliban. Bob has said that the peace that the Taliban had spoken during the 2020 meeting did not live up to it. He said that he is very concerned about the future of Afghanistan. They have made it clear that they do not believe anything the Taliban have said.

Significantly, after the agreement between the US and the Taliban, the US will gradually withdraw its troops from Afghanistan and by May all the troops will be returned to the country. In this way, the army of Afghanistan will have to take the responsibility of security there. However, there has also been talk of keeping about two and a half thousand soldiers in Afghanistan from the US who will train the Afghan army and prepare them for the future. Let us tell you that the agreement was reached between the US and the Taliban in February 2020. However, the Afghan government was not included in the agreement. The Taliban said that they would talk to the government only after this agreement.

China Taiwan Tensions: Amidst tension with China, the body...

A year after the withdrawal of US troops from Afghanistan...