Amidst the old members from Obama's administration ,Biden has new challenges to face from the Middle East.New rules are to be made to dig away old issues. 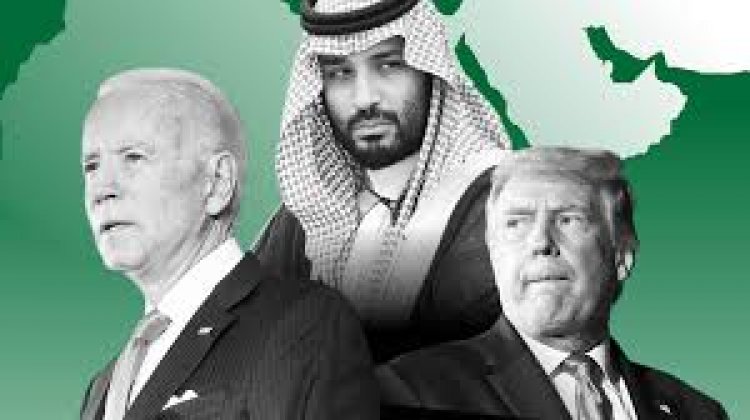 Amidst the old members from Obama's administration ,Biden has new challenges to face from the Middle East.New rules are to be made to dig away old issues.

A non-resident at Carnegie Endowment for International Peace - Kim Getaz gives his opinion on the mistakes of Obama's administration in Middle East . He claims things to be taken in a different direction in order to correct the previous mistakes.

Iran will be seen at the top of Americas's foreign policy. 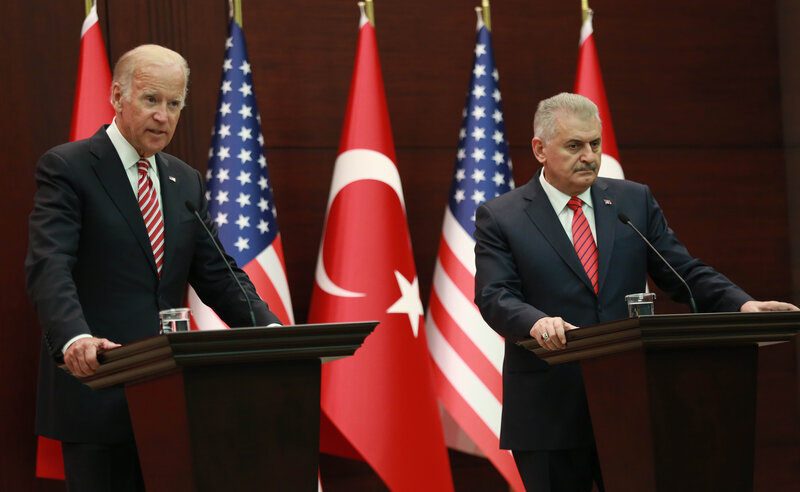 Former President Donald Trump drew off US from the agreements of nuclear deal signed by the global powers in 2015.This led the deal to hang in the limelight today.

Yemen also has a disastrous war, which was initially supported by Obama so as to pacify Saudi Arabia, angered by the agreement with Iran.

Saudi Arabia was chosen to be the first on Trump's foreign trip in May 2017. The signing of largest military deal in the US history worth $110 billion gave a boost to the Middle East policy of the US, which was completely inclined towards Saudi Arabia and had maximum pressure on Iran.
This induced new relations between Arab countries and Israel.

Hassan Hassan ,editor of Newsline Magazine, a new publication focused on the region , says, " The region may need the active diplomacy of some older people working during the Obama administration. Arab countries believed it to be the absence of American leadership .The political map of the region may change. But, after half a decade of efforts,they have recently identified their borders against smaller neighbours like Libya, Yemen ,Iran and even Qatar.