In May 2020, the government of Indonesia accused the Dalian Company of inhumanely dealing with the country's fishermen, forcing dozens of men to work for 18 hours without pay or less than consent. 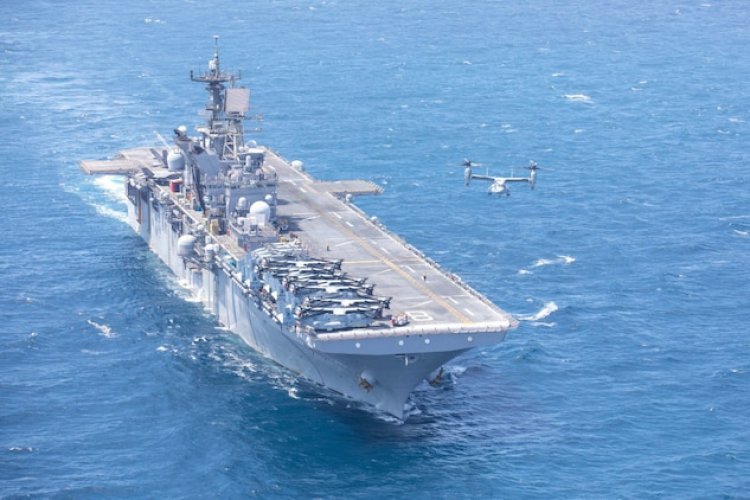 The US government on Saturday banned the import of seafood from a Chinese company. Officials say the crew members were forced to work under slave-like conditions, which led to the deaths of several Indonesian fishermen last year.

Customs and Border Protection said that any type of imports involving more than 30 vessels operated by the Dalian Ocean Fishing has been immediately banned. The ban is imposed under US law, which prohibits goods being produced with forced labor.

Officials said that Dalian mainly imports tuna fish. By 2018 the turnover of the company had exceeded 20 million USD. Shipments involving the company have fallen by about 200,000 USD in the last one year. Homeland Security Secretary Alejandro Mayorcas told reporters that we will not tolerate any amount obtained from forced labor.

CBP Acting Executive Assistant Commissioner John Leonard said Dalian's operations met all 11 criteria set by the International Labor Organization on forced labor, including withholding of wages, inhumane conditions and physical intimidation. Both the State Department and the Labor Department have also documented abusive conditions in the Chinese fishing industry, where most foreign workers often work 18 to 22 hours a day.

In May 2020, the government of Indonesia accused the Dalian Company of inhumanely dealing with the country's fishermen, forcing dozens of men to work for 18 hours without pay or consent. These conditions led to illnesses, killing at least three fishermen whose bodies were dumped in the Pacific Ocean.

Suniel Shetty expressed pain about working in the film industry after years, said-...