Chinese government punished 20 officials who were negligent regarding Corona

China is punishing officials careless in curbing the increasing cases of Corona. About 20 officials in Guangzhou, China, have been punished for negligence in preventing the spread of the coronavirus. The Chinese government has already punished 47 such officials. 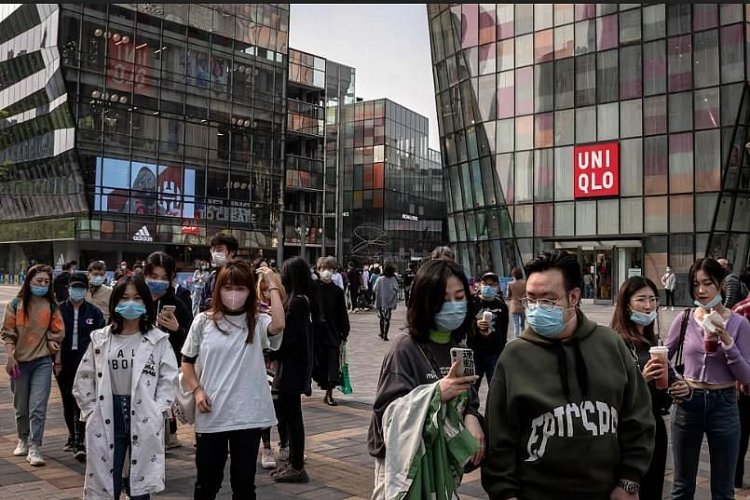 China is punishing officials careless in curbing the increasing cases of Corona. About 20 officials in Guangzhou, China's Guangdong province, have been punished for negligence in preventing the spread of the coronavirus. The Chinese government has already punished 47 such officials.

The city of Guangzhou on Thursday announced penalties for 20 officials for negligence in handling the coronavirus outbreak in the region in May and June. According to China's local media Global Times, the director of the city's health commission and the district-level party chief have been fired.

About 47 officials were penalized by the Chinese government earlier this week over the recent outbreak of the delta variant in the country. Officials ranging from heads of local governments, health commissions, to hospitals and airports were punished for negligence. In Nanjing, the capital of Jiangsu province, 15 officers were held accountable for allowing the infection to spread at Nanjing Luko International Airport, CNN reported. Some officers were detained, while others were given sentences ranging from suspension to severe warnings.

The Asia Times report said that for the first time since the corona epidemic in China, Kovid was eliminated in the city of Wuhan, in view of which the Chinese government announced in May that all provinces and cities should be cordoned off to prevent the corona virus. to be kept out of town.

Canada will settle more than 20,000 vulnerable Afghans amid Taliban attacks

Four countries except China in support of India's permanent...