Britain put Pakistan and Bangladesh in the red list, ban on anyone from here

The United Kingdom has banned entry of any passenger coming from Pakistan into the country, given the growing threat of the Corona virus. There are increasing cases in these countries. Bangladesh and Kenya have also been banned along with Pakistan. 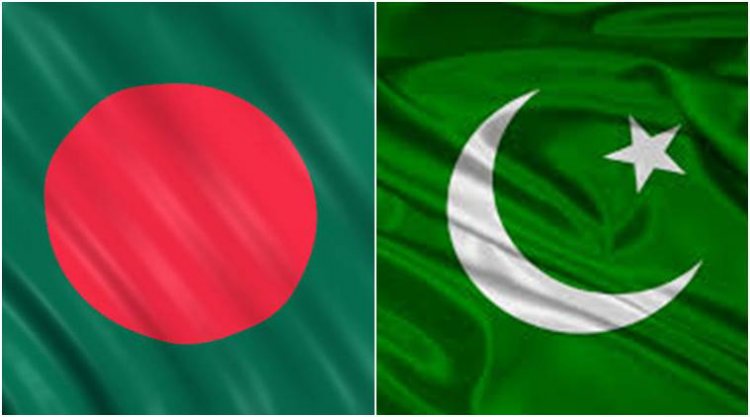 In the wake of rising corona virus cases in Britain, travelers from Pakistan, Philippines, Kenya and Bangladesh have banned entry into the country. This restriction will come into force from 4 am on 9 April. These countries have been put on the Red List by the government. Let us know that some countries are already included in this list. The government has taken this decision in view of the increasing cases in these countries.

In the order issued by the government, it has been said that whoever went to these countries even ten days ago, they will not be allowed to enter the UK. However, this rule will not apply to those holding UK and Irish passports. Apart from this, these rules will not be applicable to those who have the right to live in Britain. But if they also come to the UK, they will also have to be quarantined for ten days in the hotel. Passengers will be tested twice while staying in Quarantine. Even after coming negative in this report, they will have to complete a ten-day quarantine time.

While issuing the travel advisory in the order, it has been said that people coming to Britain should first know and understand things well. Let us tell you that Britain has already banned the entry of passengers from about 40 countries in view of the increasing corona cases. On behalf of the government, it has been said that if there is no need, people should avoid going abroad. Authorities have already been ordered to impose a fine of 5000 pounds on the government for those traveling abroad without necessary reason. This new order also has to be implemented this month. It has been included in the new rules for the prevention of corona virus.

There is a lot of confusion in the minds of people about the upcoming summer holidays in the UK. The British Prime Minister says that people are confused as to what will happen. However, he has said that it will be revealed later on 5 April. People are eager to know the decision of the government. According to the BBC, those who leave the country from next week can also be fined under the new rule.