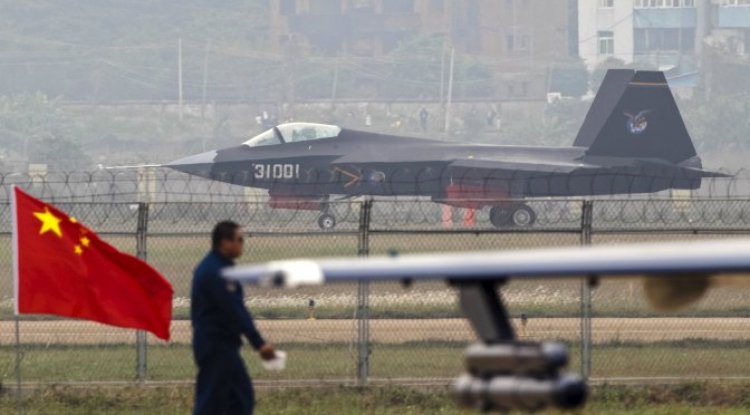 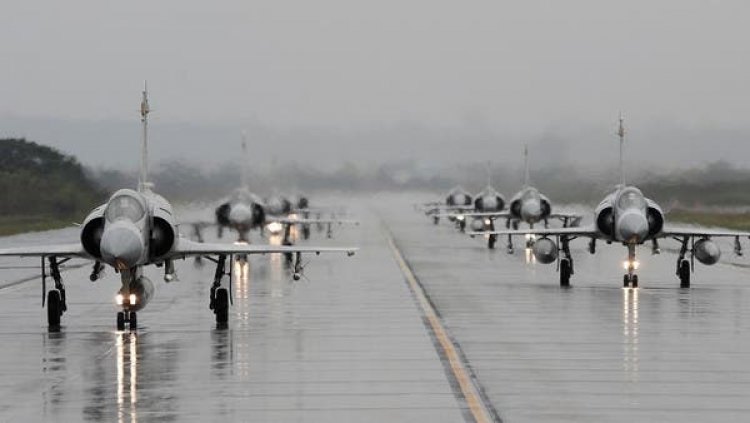 Beijing has been regularly sending planes into Taiwan’s ADIZ, mostly in  the southwest corner consisting of one to three aircraft, usually reconnaissance planes since the mid-September of the last year.

China looks upon Taiwan as its own territory, and has increased military activity near the island in the past few months.
But China's activities over the weekend has been of ratcheting up with fighters and bombers being dispatched rather than reconnaissance aircraft .

Fire in Covid ward in Russian hospital due to defective...