Tikait said, "Everything that happened today was due to negligence on the part of Delhi Police. They did not support us and they were unable to control a large number of farmers." 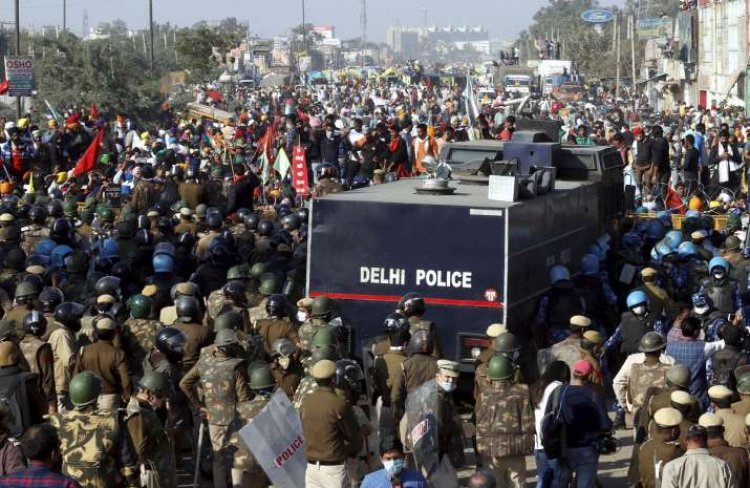 New Delhi:  On Republic Day, during the tractor rally a lot of uproar and fierce furore was created by the farmers. The peasants vandalized many places and also entered the Red Fort. Rakesh Tikait, the spokesman of the Indian Farmers Union and the farmer leader, also gave his statement regarding the incident.

He held Delhi Police responsible for the incident. After returning from the tractor rally, Tikait said, "Everything that happened today was due to negligence on the part of Delhi Police. They did not support us and they were unable to control a large number of farmers." 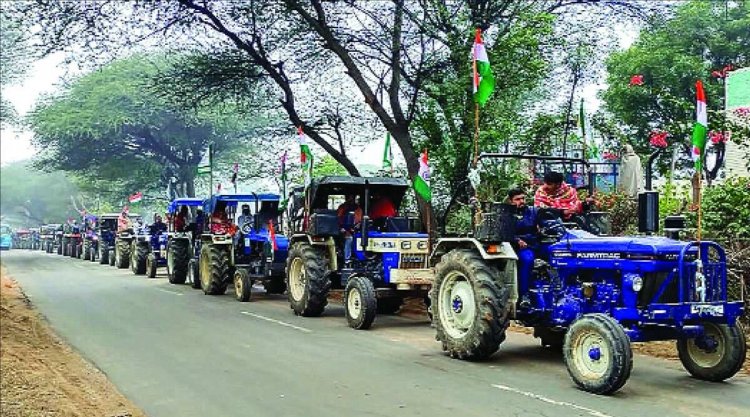 He even stated that the farmers urged the Delhi Police several times to change the plan, but they kept insisting on papers. On being inquired about the protesters entering the Red Fort and hoisting their flag, Tikait said, "I do not support such activity. We will take action against those who do so." Hundreds of farmers clashed with security forces at the Red Fort and placed their flag on the ramparts of the fort.

Rakesh Tikait felt regretful about the incident , but BKU blames Delhi Police-Administration for this whole incident. The tractor march started on the same route as the prescribed route given by the Delhi Police, but an attempt was made to confuse the Kisan Yatra placing barricades at the unidentified places. As a result of this, the tractor riders moved further towards Delhi.

The BKU leader said that as a result undesirable people and some organizations got a chance and tried their best to disturb the journey. BKU differentiates itself from those involved in this . Peaceful movements have always been the motif of farmers union.

Eight new cases of Omicron were found in Maharashtra and...

Jhunjhunwala started with Rs 5000 in the stock market,...