A Communist Party secretary was killed by a mathematics professor at China's prestigious Fudan University, according to police and college officials. Police identified the suspect in custody as a 39-year-old professor, nicknamed Jiang. 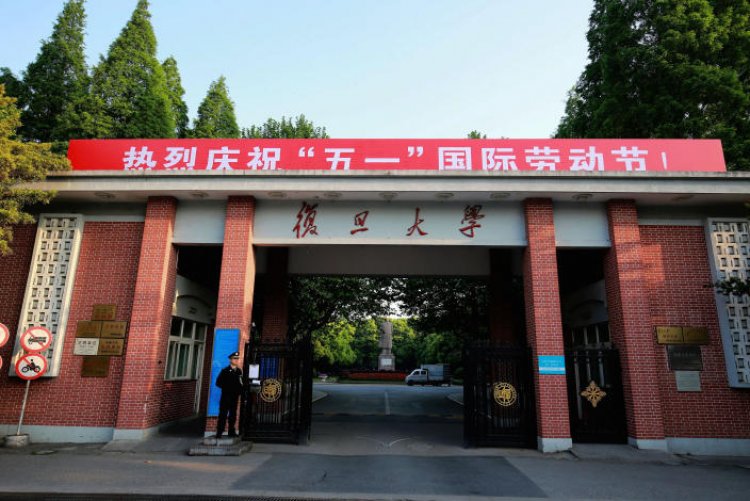 Jiang said he was troubled by the excessive interference of the Communist Party secretary. Jiang has admitted his guilt. He was a professor in the Mathematics College of Fudan University. Fudan University ranks among the top hundred universities in the world. Now this university is opening its branches in other countries. Recently this university is being opposed in Hungary. Here in the past, thousands of people had demonstrated tremendously in the capital Budapest.

China has defended its plan to build a university in Hungary, saying those protesting in Budapest criticizing its decision should not politicize the matter. Rather it is a normal exchange between two countries. On Saturday, several thousand people protested the opening of a branch of Shanghai-based Fudan University in the Hungarian capital.

It is said that the cost of making it and its arrangement is going to be done by the ruling Communist Party of China. This plan is supported by the Hungarian Prime Minister Viktor Orbán. This complex in Budapest is to be completed by the year 2024. The university will accommodate foreign students and will be the first Chinese university in the European Union of 27 countries.

Fire in Covid ward in Russian hospital due to defective ventilator, painful death...

Nusrat Jahan gave a big statement amidst reports of separation, said - when marriage...

Origin of Coronavirus: Demand from US experts -Investigation...