Comedian increased fees for Kapil Sharma show, now he will take such a huge amount to make audience laugh 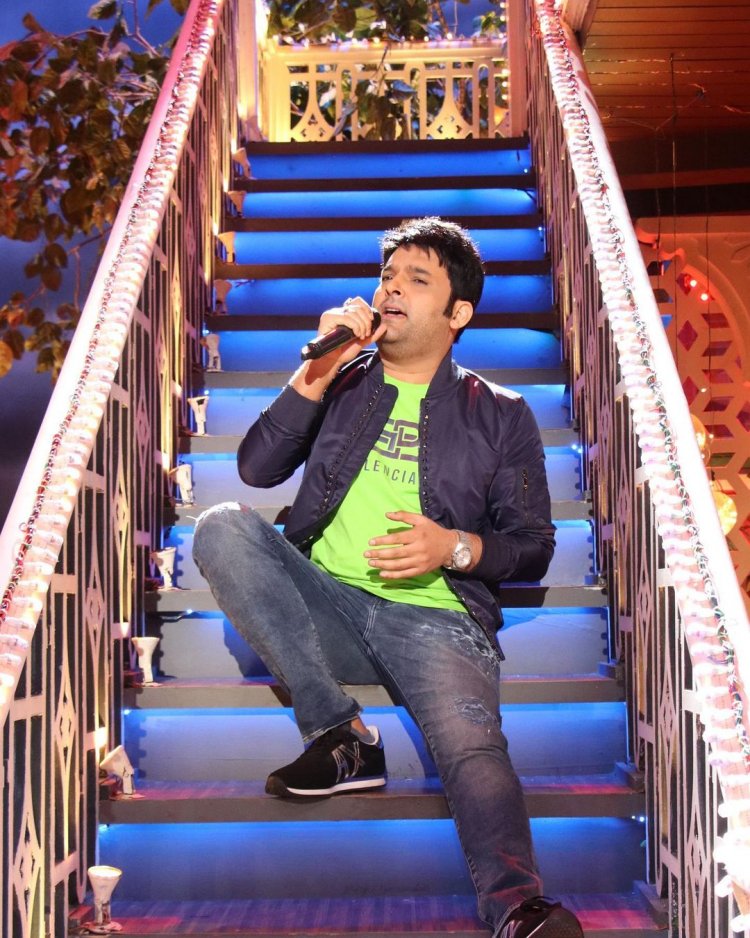 Now everyone knows that Kapil Sharma is the most popular and talented comedian. There are millions of fans of his comedy. The audience also likes the comedian's show The Kapil Sharma Show. However, Kapil has taken a break from this show for a few days. But now he is bringing the show back soon. Although news is coming that this time Kapil has also increased his fees. According to the news, Kapil has increased his fees not only by 10-20 but by 50 lakhs.

However, no confirmation has been received about this yet. Neither Kapil but the makers of the show have also not given any statement regarding this. At the same time, the news is also that the rest of Kapil's co-comedians are also going to take a good amount.

Let us tell you that Kapil's show was on top of the TRP list for most of the time. The show includes big Bollywood celebs like Shahrukh Khan, Akshay Kumar, Salman Khan, Deepika Padukone, Kareena Kapoor.

Archana further said about the show that this show is very special for her and she is happy that she will continue to be a part of this show because she has also got a lot of love from the audience from this show.