Conflict between India and American tech companies, will India's hopes of becoming a tech hub compared to China get a setback? 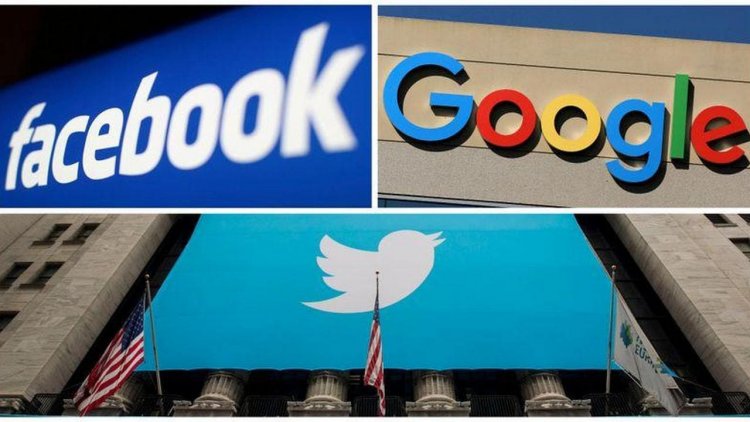 The dispute between the Indian government and America's big tech companies has been going on for a long time. This dispute is about the new IT laws of the central government, which is increasing continuously. This has led to disenchantment with India, especially of American firms that spent billions of rupees to establish a foothold in India, the world's emerging market. Such American companies are reconsidering the expansion of ongoing plans in India.

According to the news of the news agency Reuters, on the ongoing dispute between the Government of India and Twitter, the Government of India says that the compliance of the new IT rules has not been indicated by Twitter, which make social media liable to legal complaints. In such a situation, Twitter may lose the liability exemption for the content posted on its platform. At present, no comment has been made by Twitter, Amazon, Facebook, WhatsApp and India's Ministry of Communications and Information Technology in this matter.

An official with knowledge of the matter said that such an environment could have an impact on both investment strategy and operations. According to another official, there is no indication of delay or cancellation of investment. However, there may be a change in the perception of India as an alternative in comparison to China. With this, long-term investment plans can be reviewed. In such a situation, plans to make India a hub of American companies in comparison to China may get a setback.

The government's argument is that the new IT rules have been brought in to prevent the spread of fake news. In the year 2017, a kidnapping message went viral on WhatsApp, after which the incidents of lynching started. Along with this, new rules are being brought to prevent harm to the privacy of customers and domestic business.

India is a big market for American tech companies. Most of the users of Facebook, WhatsApp and Twitter are from India. Amazon has announced to invest $6.5 billion in India. Facebook has announced an investment in India for small businesses in collaboration with Reliance Jio. Similarly, Google has talked about investing 10 billion dollars in the next 7 years.

People suffering from kidney problems should take these important precautions to...