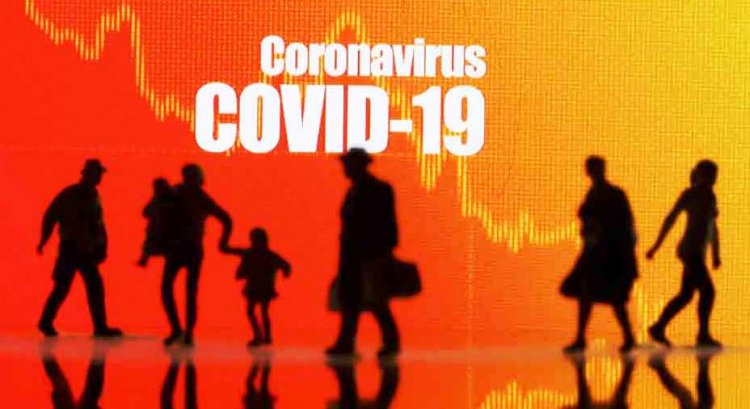 Coronavirus India : In the last 24 hours , 8,635 new cases of deadly corona virus have been reported in the country. At the same time, 94 people were found dead yesterday. For the last three days, the daily counting of infection in the country is coming down to less than 15 thousand and for the last one month the number of deaths has also remained below 300.
The Health Ministry has said that about forty lakh people have been vaccinated in the country so far.

According to the latest data released by the Health Ministry, a total of 13,423 people have been discharged yesterday, after which the number of people recovering from Corona has gone to one crore four lakh forty-eight thousand four hundred six.