Deadline for depositing Advance Tax is coming close, know how much penalty has to be paid for not filling tax in time. 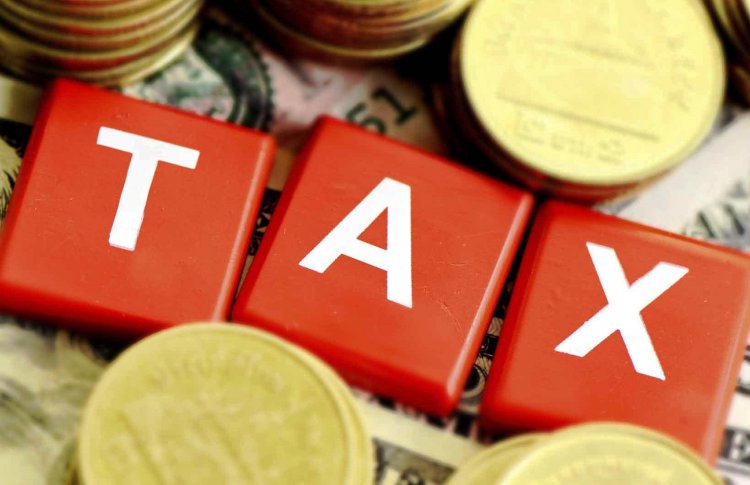 Jain said that after paying all types of TDS and TCS, if your net tax liability is more than Rs 10,000 in a financial year, then you will need to pay advance tax.

Jain said that apart from those doing business, salaried people also have to pay advance tax if the tax liability on interest or income earned from capital gains or other sources is more than Rs 10,000.

He clarified the rules related to payment and delay in advance tax:

If a person does not deposit advance tax by March 15 or has deposited less tax, he can pay it by March 31 of the same financial year. This payment will also be considered as advance tax. But from March 15 to March 31, interest is payable at the rate of one percent on the payment of advance tax.

In case of any quarterly installment, if the payment is low or the payment defaults, it can be paid with the next installment but for this, one percent interest will have to be paid per month.