March Bank Holiday List: Banks closed on 11 days,closed for 4 consecutive days due to the strike of bankers. 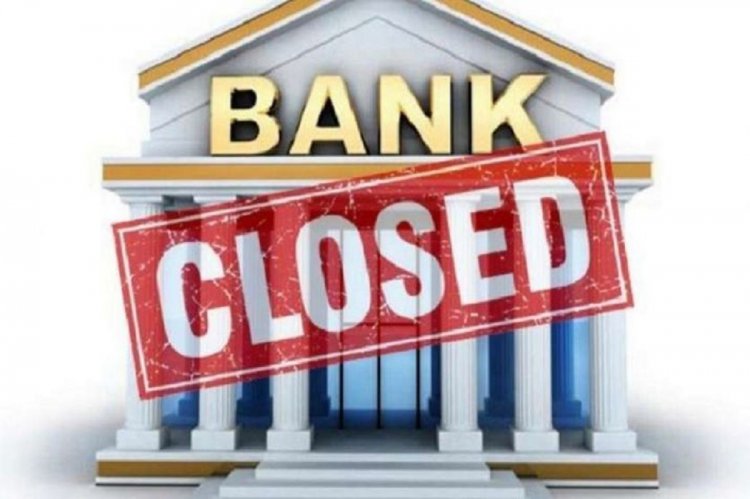 There will be a nationwide strike of banks on 15 and 16 March. The strike is against privatization of public sector banks. The banks to be privatized include Bank of Maharashtra, Bank of India, Indian Overseas Bank and Central Bank of India.

Bank closed for 4 consecutive days due to strike
Banks will remain closed for 4 consecutive days due to the strike. This is because on 13 March, it is the second Saturday of the month and the banks will have a holiday. At the same time, banks will remain closed on Sunday, March 14. That is, if these strikes happen, the work will stop in the banks from March 13 to March 16.