Petrol Diesel Sales People have reduced the outflow, due to which the consumption of petrol and diesel has decreased. This is the effect of local restrictions imposed in many parts of the country due to the rapid spread of the Omicron variant of Corona. 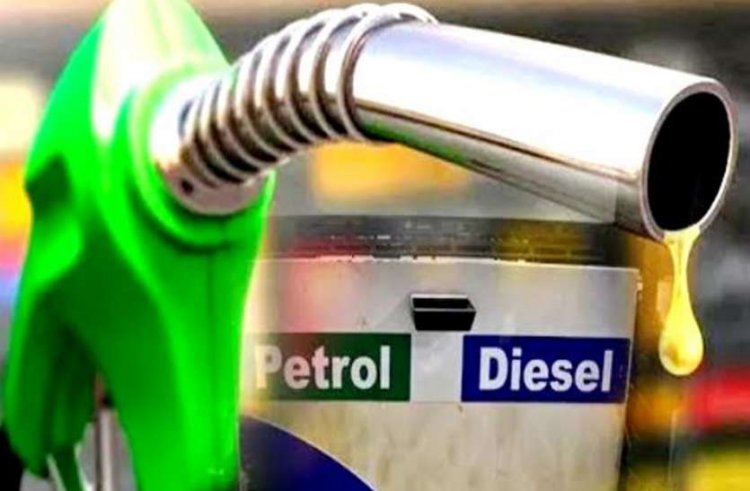 India's petrol and diesel sales declined in the first fortnight of January as the third wave of the pandemic began to hit the economy. This is due to the decline in workplace mobility and airline traffic. People have reduced the movement of people out, due to which the consumption of petrol and diesel has come down.

Diesel sales, which account for nearly 40 per cent of India's total fuel consumption and industrial activity, fell by 14.1 per cent to 2.47 million tonnes during January 1-15, compared to the same period in December. Preliminary data from state fuel retailers revealed this. Diesel sales were down about 8 per cent in the January 2020 period.

Effect of the ban imposed by Omicron

Local restrictions have been imposed in many parts of the country due to the rapid spread of the Omicron variant of the coronavirus, affecting truck movement. At the same time, the data shows that during January 1-15, 9,64,380 tonnes of petrol was sold, which is 13.81 percent less than the first fortnight of December. However, this is 5.66 per cent higher than the January 2020 sales.

Jamal Ahmed Abdelhadi is an ace gamer as as well as a competent driver of adventure...

It is wrong to think of Omicron as a mild disease, WHO chief said - a new variant...