The havoc of this deadly virus has increased again in America, which is facing two waves of Corona epidemic. In such a situation, organ transplants and people with weakened immune systems have been approved to get an additional dose of the vaccine. 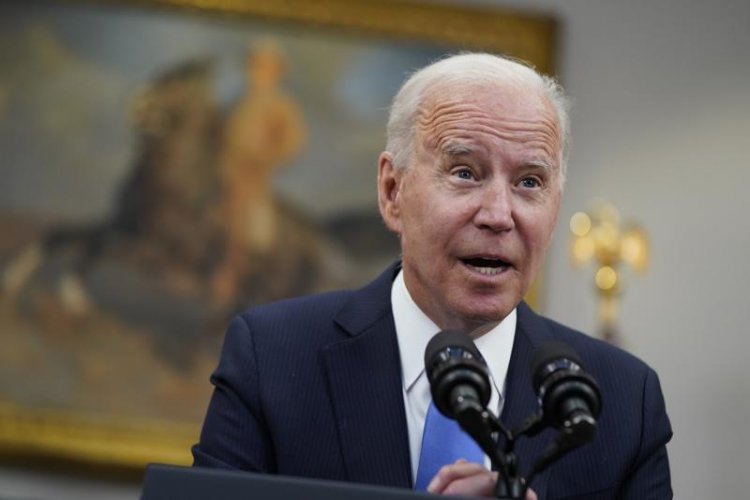 The havoc of this deadly virus has increased again in America, which is facing two waves of Corona epidemic. In such a situation, organ transplant recipients and people with weakened immune systems have been approved to get an additional dose of the vaccine. This can provide better protection than the Delta variant of Corona. This variant is spreading rapidly in the country. The US Food and Drug Administration approved the additional dose on Thursday. Similar advice has been given in some other countries like France and Israel.

At present, more than one lakh new infected daily in America

According to the news agency IANS, along with the jump in daily cases of corona in America, the number of patients in hospitals is also increasing at a fast pace. At present, more than one lakh new infected are being found daily in America. Rochelle Valensky, director of the US health agency Centers for Disease Control and Prevention (CDC), said, “We are seeing a steady increase in new cases, hospitalizations and deaths across the country. Infection is increasing in about 90 percent of the country.

On an average, about one lakh 13 thousand cases were found daily for a week.

According to Valensky, for the past one week, on an average, about one lakh 13 thousand cases are being received daily. An increase of 24 percent has been registered as compared to the previous week. At present, an average of 9,700 patients are being admitted to the hospitals daily. Whereas on an average 452 victims are dying every day.

Australia: A record 390 infected were found in New South Wales province with the largest population. Strict steps have been taken to prevent infection here.

Pakistan: New cases are increasing rapidly in the fourth wave here. In 24 hours, 4,619 new cases of corona were found and 79 victims died.

Team India will conquer Lord's on August 15! Rohit Sharma gave a salute to the victory...

Visit these places to get acquainted with Indian history on the occasion of Independence...