Earthquake in Greece: Earthquake tremors in Greece, 6.2 magnitude measured on the Richter scale

The tremors of the earthquake have been felt in Greece. Its intensity on the Richter scale has been measured at 6.2. However, there have been no reports of any casualty in it. The epicenter of this earthquake, which occurred at 1215 on Wednesday, was 22 kilometers west-northwest of Larissa city. 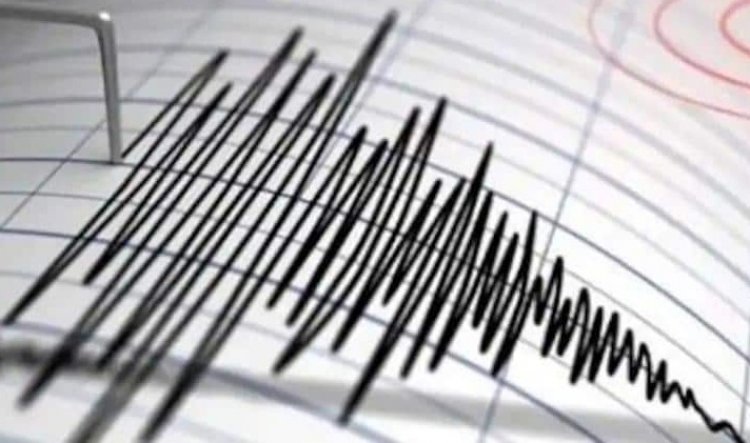 The tremors of the earthquake have been felt in Greece. Its intensity on the Richter scale has been measured at 6.2. However, there have been no reports of any casualty in it. The epicenter of the earthquake that occurred at 12:15 pm on Wednesday was 22 kilometers west-northwest of Larissa city. Earthquake tremors were also felt in the capitals of neighboring North Macedonia, Kosovo and Montenegro.

Last year, a 6.6 magnitude earthquake struck Turkey, killing many people. More than 880 people were injured in this earthquake. Last month, earthquake tremors were felt in Japan for two consecutive days. The first setback occurred at 11.08 pm, when most of the people were asleep or were preparing to sleep. The intensity of this earthquake on the Richter scale was measured at 7.1.

The earthquake that struck Japan last month occurred in the same region where the tsunami tragedy occurred in March 2011. Buildings started shaking due to the earthquake, due to which people came out of their houses. Not only this, traffic was halted on the roads due to the earthquake. Let us tell you that the nuclear power plant was heavily damaged by the March 2011 earthquake in Fukushima. This caused nuclear radiation to spread over a large area. More than 18 thousand people were killed in this disaster.

Mumbai Power Grid: Cyber Attack ? How does China do cyber attacks, how can India...

Harassment of Indian newlyweds in America for dowry, the...