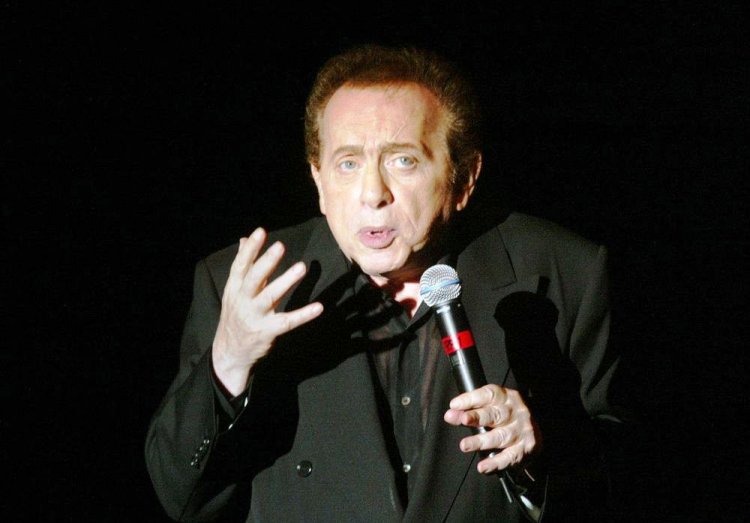 Jackie Mason, a well-known comedian who interestingly raised Jewish subjects and political mistakes of the government, passed away at Mount Sinai Hospital in Manhattan at the age of 93. His family issued a condolence message and said, "We have never seen a personality like him, nor will we be able to see it further.

"It was a mold, which broke. We will always remember them.  Mason was born in Sheboygan. At the age of five, he moved to Manhattan with his parents. Mason became popular with his famous one-man show 'The World According to Me' in the 1980s.

He was one of the favorite comedians of the Queen and Prince Charles and also performed for the royal family several times. Mason was one of the chosen comedians known for his strong sniping at racial and ethnic politics.

US airstrikes in Afghanistan, many Taliban terrorists killed,...