Farmers' organizations have called for a Nationwide strike on Saturday, February 6. Farmer leaders have also said that this demonstration will not take place in Delhi. Nevertheless, the Delhi Police has completed preparations and the agencies are also on alert. 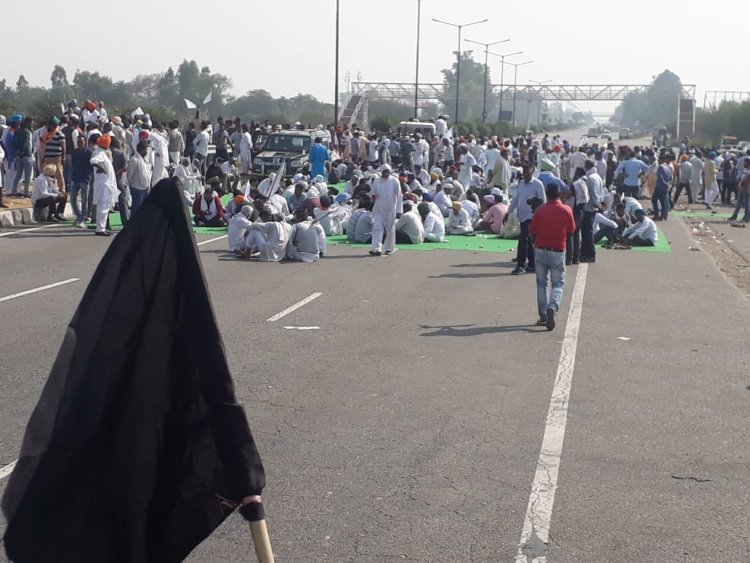 Farmers' organisations have called for a Nationwide strike for three hours on February 6.The strike is called by the farmers as a voice against the farm laws.

Security forces and agencies have also made preparations for this.

Farmers' organizations have called for a Nationwide strike on Saturday, February 6. Farmer leaders have also said that this demonstration will not take place in Delhi. Nevertheless, the Delhi Police has completed preparations and the agencies are also on alert. 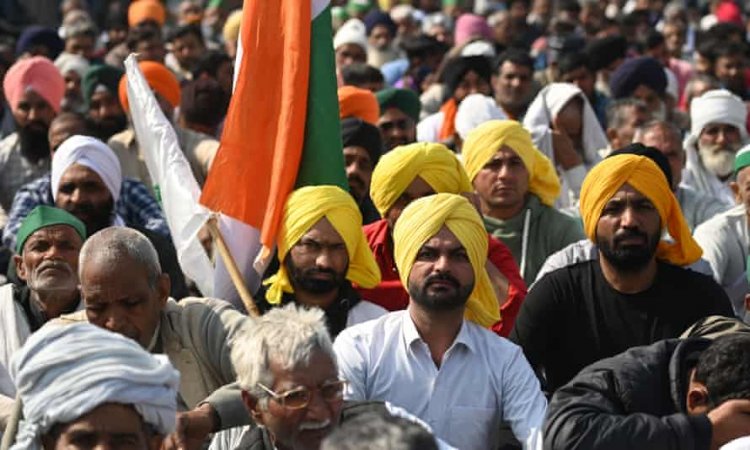 According to sources, Home Minister Amit Shah held a meeting with National Security Advisor Ajit Doval and top officials of Delhi Police and took stock of security preparations. The government does not want to take any hesitation in view of the violence on Republic Day.

Farmers have announced the timing of the strike to be from 12 noon to 3 pm. Rakesh Tikait, national spokesperson of the Bharatiya Kisan Union, said that the demonstration would be held in a peaceful manner. He said, people's convenience will also be taken care of in this 3-hour demonstration. He said, farmers have not been called to Delhi or Delhi border for the strike,  but they will protest in their respective areas only.

Delhi Police officials held a meeting with members of the United Kisan Morcha. Farmer leaders said that this demonstration would be against internet ban and exploitation of farmers.

According to the information, Delhi Police is also prepared to handle any future consequences. Barricades have been done on the borders. Barbed wire has been installed. If any farmer obstructs traffic then action will be taken against him.

The Haryana administration has also completed preparations. A large number of security forces have been deployed along the highway and border areas of Delhi. The Bharatiya Kisan Union has said that this demonstration will be held in areas other than Delhi and food and water will also be arranged for those who get stuck in the jam. The union said that they will let people know what the government is doing to them.

20 years of imprisonment to an Iranian diplomat for planting a bomb. 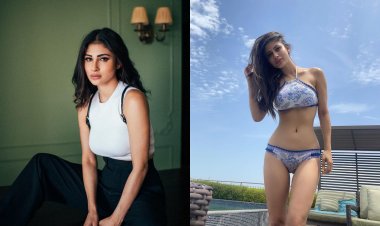