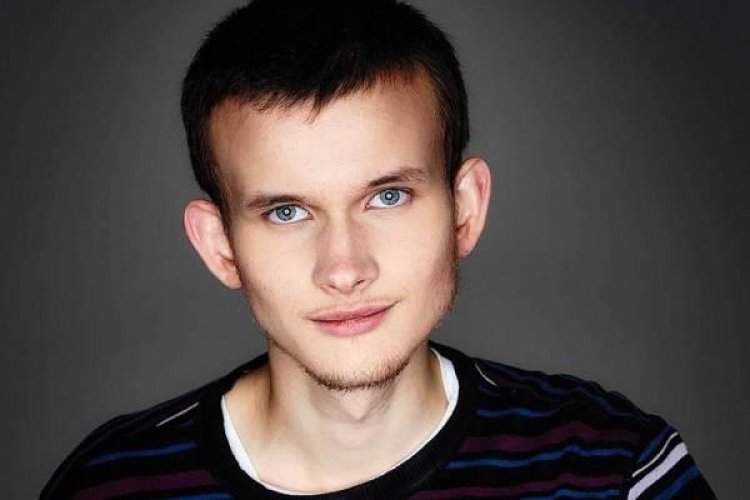 India has been given one billion dollars to fight the corona movement. No 27-year-old boy has given this to any country. It is not an ordinary person but Vitalik Buterin, the founder of the crypto company Ethereum, who has donated such a large amount to India. They have given this money in the form of crypto currency only.

The drop in the number of corona infections in India is seen to be negligible, more than three lakh cases of infections are being reported every day. If the infected are having trouble getting a bed, then news of the death of people has become common due to lack of treatment and facilities. It is reported that Bharat Coronavitalic Buterin has donated around 500 ETH (Ethereum) and another 50 trillion SHIB (Sheeba Inu) Quine to the 'Covid-Crypto Relief Fund'.

The value of the currency given by them is being said to be more than $ 1.14 billion. The 'Covid-Crypto Relief Fund' was founded by Sandeep Nelwal, an Indian tech entrepreneur. Through this, he was also depositing funds from crypto currency. Due to this donation, the prices of SHIB have fallen by 35 percent in the last 24 hours.

When Sandeep Nelwal received this amount to help the country, he wrote to Vitalik, thanking him for the donation, 'Thank you Vitalik Buterin. We learned the importance of community from Ethereum and Vitalic Buterin. He has assured to use these funds responsibly and take special care of SHIB holders.

India has received donations on such a large scale, but cryptocurrency has not yet been allowed in India. If we add the cooperation received so far, the total amount of donations received by India through 10 different crypto currencies has been more than six million dollars.

Happy Birthday Sunny Leone: This is how Karanjit Kaur got the name Sunny Leone,...

The sea heat wave can become more intense, the thickness...